You are here: Home / Broke / When is Broke Release Date on CBS? (Premiere Date) 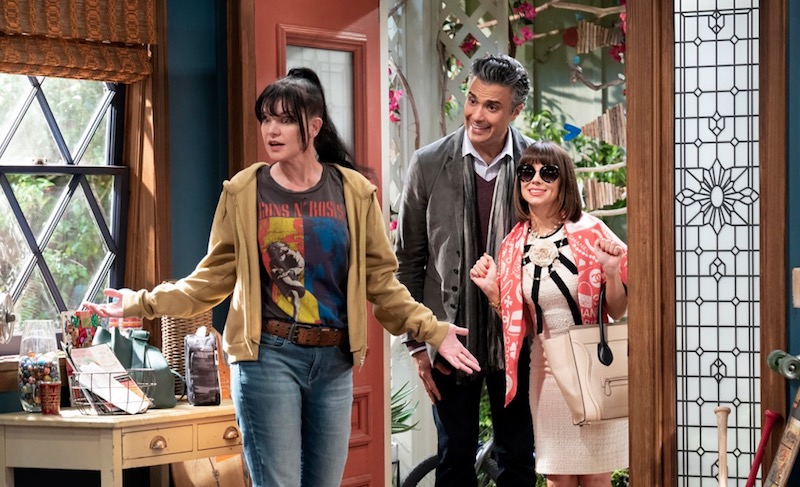 See the status box below for the latest Season 1 of Broke return date news:

Don’t miss the release of Broke: bookmark this page or subscribe below to get free weekly release date alerts!

Broke, a new comedy starring Pauley Perrette, who stars as Jackie, a single suburban mother who's shocked when her estranged sister, Elizabeth (Natasha Leggero), her sister's outrageously wealthy, big-hearted husband, Javier (Jaime Camil), and Javier's fiercely loyal assistant/driver/friend land on her doorstep in need of a place to live after the couple's money dries up.