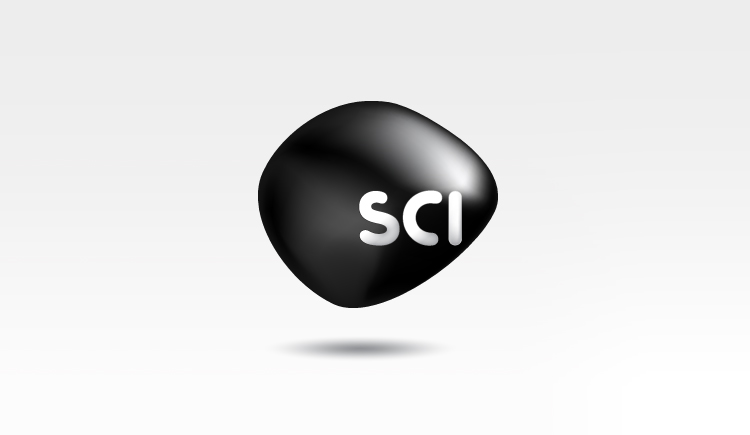 See the status box below for the latest Season 1 of Monster Ships return date news:

Don’t miss the release of Monster Ships: bookmark this page or subscribe below to get free weekly release date alerts!

The premiere episode of MONSTER SHIPS features an in-depth look at the The Wallenius Wilhelmsen Thermopylae, a 656 feet long cargo ship. This monster of a vehicle carrier is one of the biggest ships ever built. It is the first of a new generation of deep-sea, long-haul vessels that can travel 39,145 miles without stopping to refuel. Other ships featured this season include the Crown Princess cruise ship that sails to the Caribbean from Florida; the Royal Clipper, which is the Guinness Book of World Record holder as the largest square-rigged ship on the planet; and the Pacific Orca, a wind turbine installation vessel.