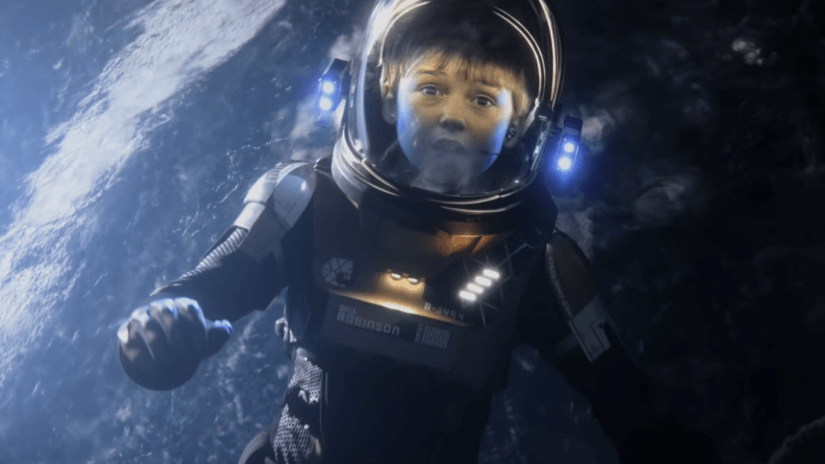 Netflix, the world’s leading Internet TV network, has ordered a 10-episode first season of the one-hour sci-fi drama, from Legendary TV, based on the beloved 1960’s sci-fi classic from Irwin Allen. Reimagined by feature writing team Matt Sazama and Burk Sharpless (Dracula Untold, Last Witch Hunter), with Zack Estrin (Prison Break) showrunning, the series will premiere worldwide on Netflix in 2018.
Taking its cues from the original series, the show centers around the Robinson family, who is forced to come together in a time of crisis. Stranded light years from their intended destination, they find themselves battling a strange new alien environment and also their own personal demons. Equal parts family drama and sci-fi adventure, it is a survival story for the ages.

“The original series so deftly captured both drama and comedy, and that made it very appealing to a broad audience. The current creative team’s reimagining of the series for Netflix is sure to appeal to both fans who fondly remember the original and to create a new generation of enthusiasts around the world,” said Cindy Holland, Netflix Vice President of Original Content.