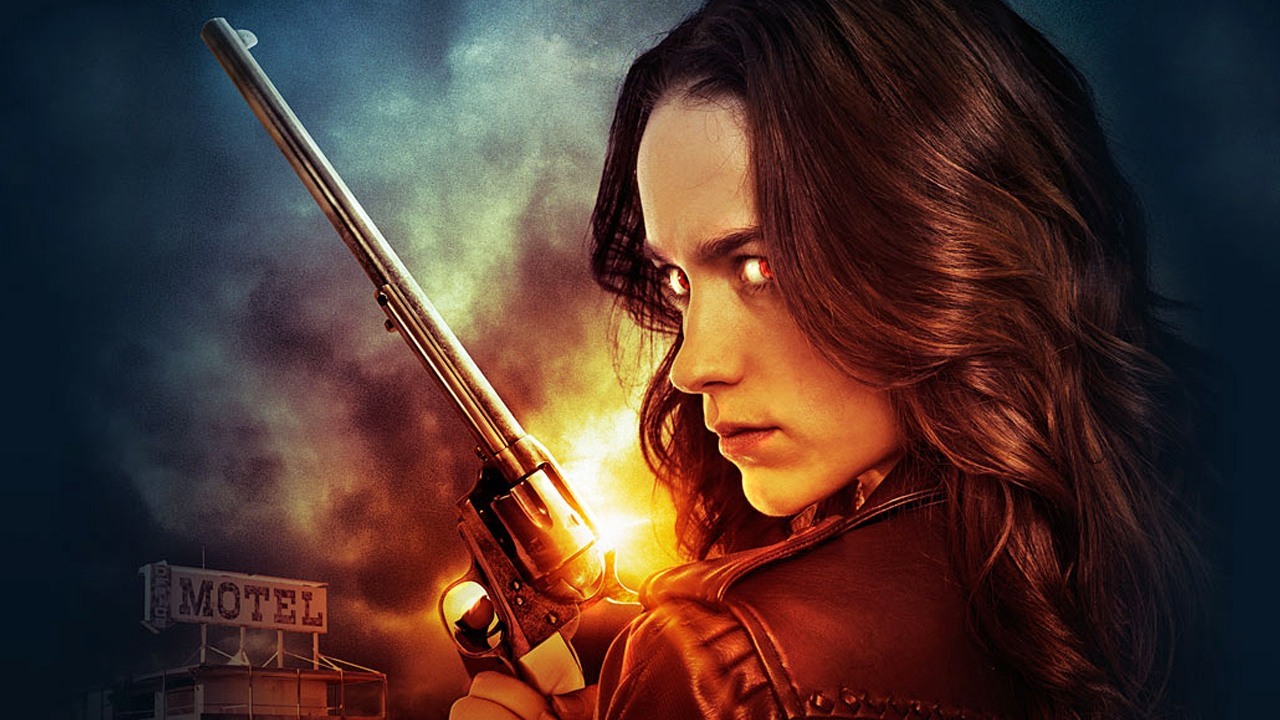 See the status box below for the most up to date return date info for Season 2 of Wynonna Earp:

Bookmark or keep this page handy so you don’t miss the return of Wynonna Earp!

Wynonna Earp follows the life of the great, great granddaughter (Scrofano) of famous lawman Wyatt Earp. After a troubled adolescence following the death of her father and the disappearance of her older sister Willa, Wynonna has inherited Wyatt’s mythic abilities and his famous gun – a Colt .45 pistol with a 12-inch barrel – along with his legendary old West enemies: revenant demons.

Now, as a special agent in the Black Badge Division (a top secret sector of the U.S. Marshals), and with the help of younger sister Waverly (Provost-Chalkley), boss Agent Xavier Dolls (Anderson) and notorious gunslinger Doc Holliday (Rozon), Wynonna is determined to find out what really happened to Willa, and put an end to the Earp curse once and for all.