You are here: Home / The X-Files / When Does The X-Files Season 11 Start? Premiere Date (Renewed) 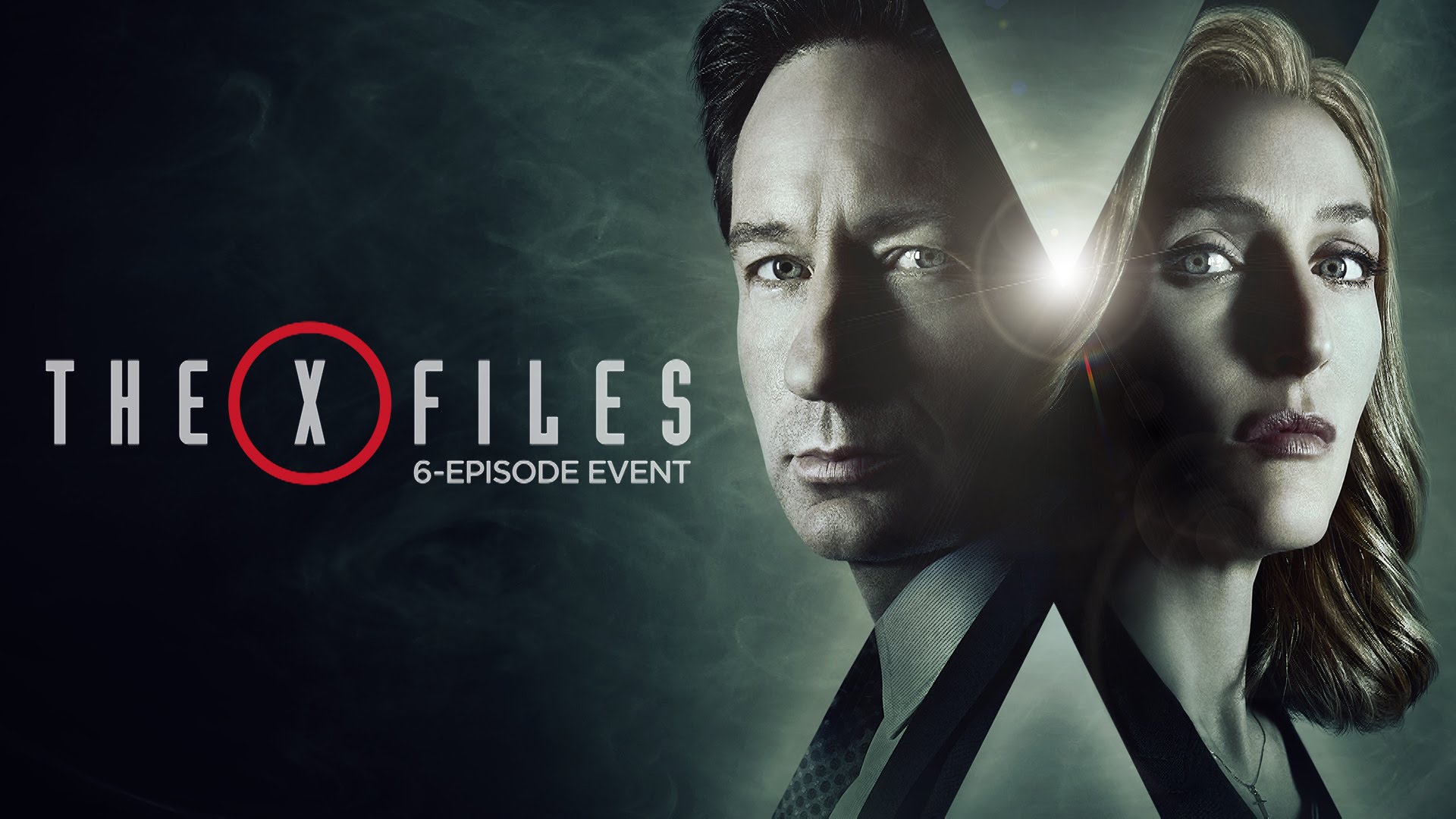 See the status box below for the most up to date return date info for Season 11 of The X-Files:

The X-Files Renewed for Season 11 By FOX

Bookmark or keep this page handy so you don’t miss the return of The X-Files!

FOX has ordered a second chapter of THE X-FILES event series. The all-new 10-episode installment once again will be executive-produced by creator Chris Carter, with stars David Duchovny and Gillian Anderson returning in their roles as iconic FBI Agents Fox Mulder and Dana Scully. The event series will air during the 2017-2018 season. Production is set to begin in summer 2017.

“Iconic characters, rich storytelling, bold creators – these are the hallmarks of great TV shows. And they are some of the reasons why THE X-FILES has had such a profound impact on millions of fans worldwide,” said David Madden, President, Fox Broadcasting Company. “Chris’ creativity, along with the brilliant work of David and Gillian, continue to propel this pop culture phenomenon, and we can’t wait to see what fresh mysteries Mulder and Scully uncover in this next chapter of THE X-FILES.”

In 2016, THE X-FILES drew an average Multi-Platform audience of nearly 16 million viewers and was last season’s No. 2 broadcast drama. It also was the season’s most talked-about event series on Twitter.

THE X-FILES originally premiered in September 1993. Over the course of its nine-season run, the influential series went from breakout sci-fi favorite to massive global hit, and became one of the most successful television dramas of all time. The show, which earned 16 Emmy Awards, five Golden Globes and a Peabody Award, follows FBI special agents Scully (Anderson) and Mulder (Duchovny) as they investigate unexplained cases – “X-Files” – for which the only answers involve paranormal phenomena.

Produced by 20th Century Fox Television and Ten Thirteen Productions, THE X-FILES is created and executive-produced by Chris Carter.