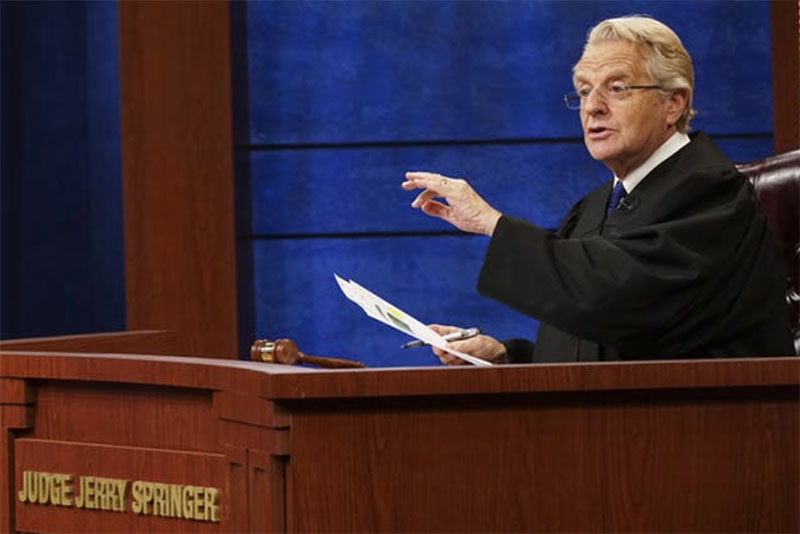 See the status box below for the most up to date return date info for Season 2 of Judge Jerry:

Bookmark or keep this page handy so you don’t miss the return of Judge Jerry!

Throughout an illustrious career, Jerry Springer has become a cultural and civic icon. Springer's popularity is due in large part to hosting his eponymous show for over 27 seasons, which is still on the air. Prior to his work in entertainment, Springer began his career as a lawyer having received his law degree from Northwestern University. He joined a firm in Cincinnati and began practicing law, which he would do for more than 15 years. He then served on the Cincinnati City Council for five terms before becoming mayor at 33 years old. Springer began his career in front of the camera as the anchor and managing editor of Cincinnati's NBC affiliate, WLWT. It was there that Springer caught the eyes of several executives and was offered his own talk show, "The Jerry Springer Show," which was sold into national syndication.