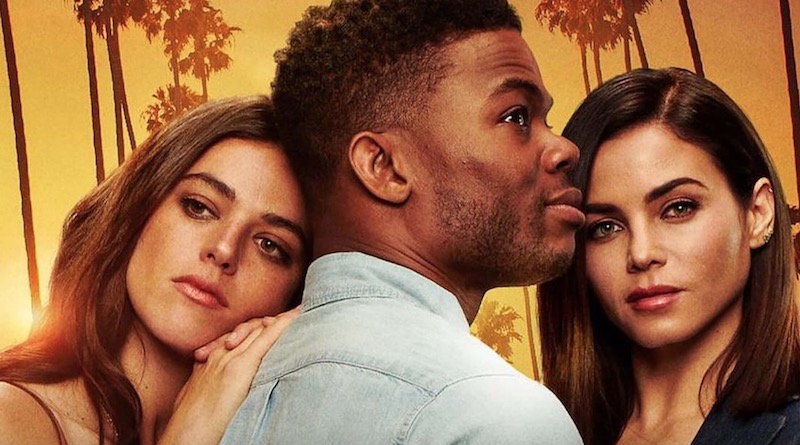 See the status box below for the most up to date return date info for Season 2 of Soundtrack:

Soundtrack Cancelled for Season 2 By Netflix

Bookmark or keep this page handy so you don’t miss the return of Soundtrack!

This musical drama series explores the love stories that connect an eclectic group of people living in Los Angeles. Flashbacks reveal how the characters came to be in the present day, which often involves attempts at romance. The diverse and disparate members of the group have their lives told through the music that lives inside of their hearts and minds. "Soundtrack" features performances of songs by such musical legends as Whitney Houston, Dolly Parton and Joni Mitchell, along with contemporary artists like Demi Lovato and The Weeknd.