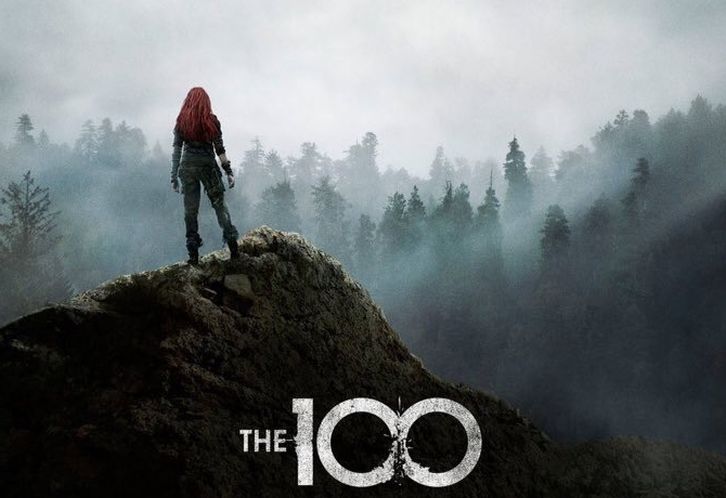 Has The 100 TV show been cancelled or renewed for Season 4? When does The 100 Season 4 start? Want to know the The 100 Season 4 premiere date? You’ve come to the right place! We constantly research the news to bring you the latest release date for the new season of The 100.

See the status box below for the most up to date return date info for Season 4 of The 100:

Bookmark or keep this page handy so you don’t miss the return of The 100!

For three seasons, THE 100 have fought to survive. That fight has torn them apart, turned them against each other, and taken the lives of their closest friends. In season three, our heroes found themselves at the epicenters of both the Grounder world and the struggle for Arkadia’s soul. Despite their best efforts, all out war appeared unavoidable until a new, even more dangerous threat, one that had been quietly rising all along, exploded to the surface: ALIE, the A.I. that ended the world, offered relief from pain and eternal life in the “City of Light,” but as her ranks grew, it quickly became clear that she was building an army dedicated to controlling all sentient life on Earth. This was no longer a battle between warring factions; it was a fight for humanity itself. Now, in the wake of the epic season three finale, a hard truth lands on the shoulders of those who remain. What’s left to fight for now? Will they go quietly into the night, or will they find hope and faith in each other, as they face their darkest chapter yet? Based on the book series by Kass Morgan, THE 100 is from Bonanza Productions Inc. in association with Alloy Entertainment, Warner Bros. Television and CBS Television Studios with executive producers Jason Rothenberg and Leslie Morgenstein (“The Vampire Diaries”).