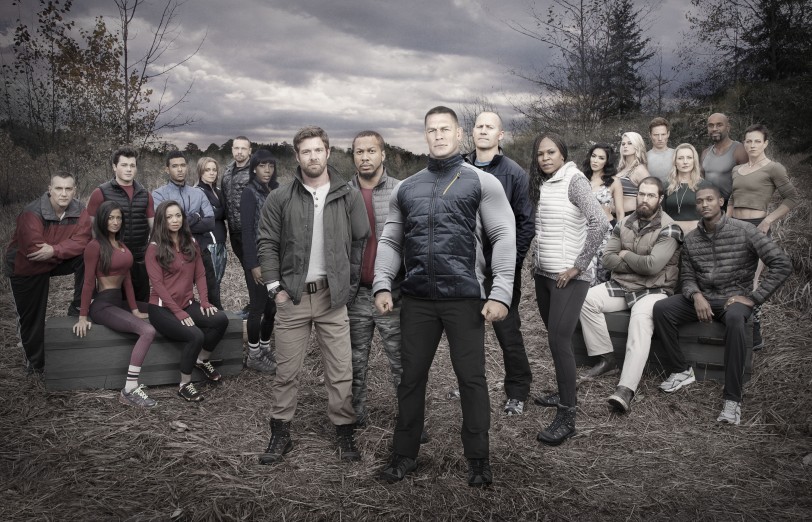 See the status box below for the most up to date return date info for Season 2 of American Grit:

Bookmark or keep this page handy so you don’t miss the return of American Grit!

FOX has ordered a second season of AMERICAN GRIT, the competition series hosted and executive-produced by WWE® Superstar John Cena®, in which competitors are pushed beyond their limits in the ultimate test of strength, human spirit and most importantly, teamwork. The series is produced by Leftfield Pictures.

Season Two of AMERICAN GRIT is currently casting the next group of men and women who are ready to find their inner strength and transform their lives for the better. The series is looking for everyday individuals who have overcome great odds and are ready to confront their next challenge. To nominate someone, please visit FindYourStrengthCasting.com.

The first season of AMERICAN GRIT saw a diverse group of 16 contestants driven to the brink, as they faced increasingly difficult challenges. The teams were led by elite former military mentors, known as “the cadre.” The only way to leave the competition was to give up and ring out, and in the end, one woman and one man were left standing, splitting a half million dollar grand prize. During the season, John Cena launched the #ShowYourGrit social campaign, encouraging fans to share how they challenge themselves, persevere and work together to achieve a goal. More than 35 million impressions were garnered on the hashtag as fans shared their inspirational stories.