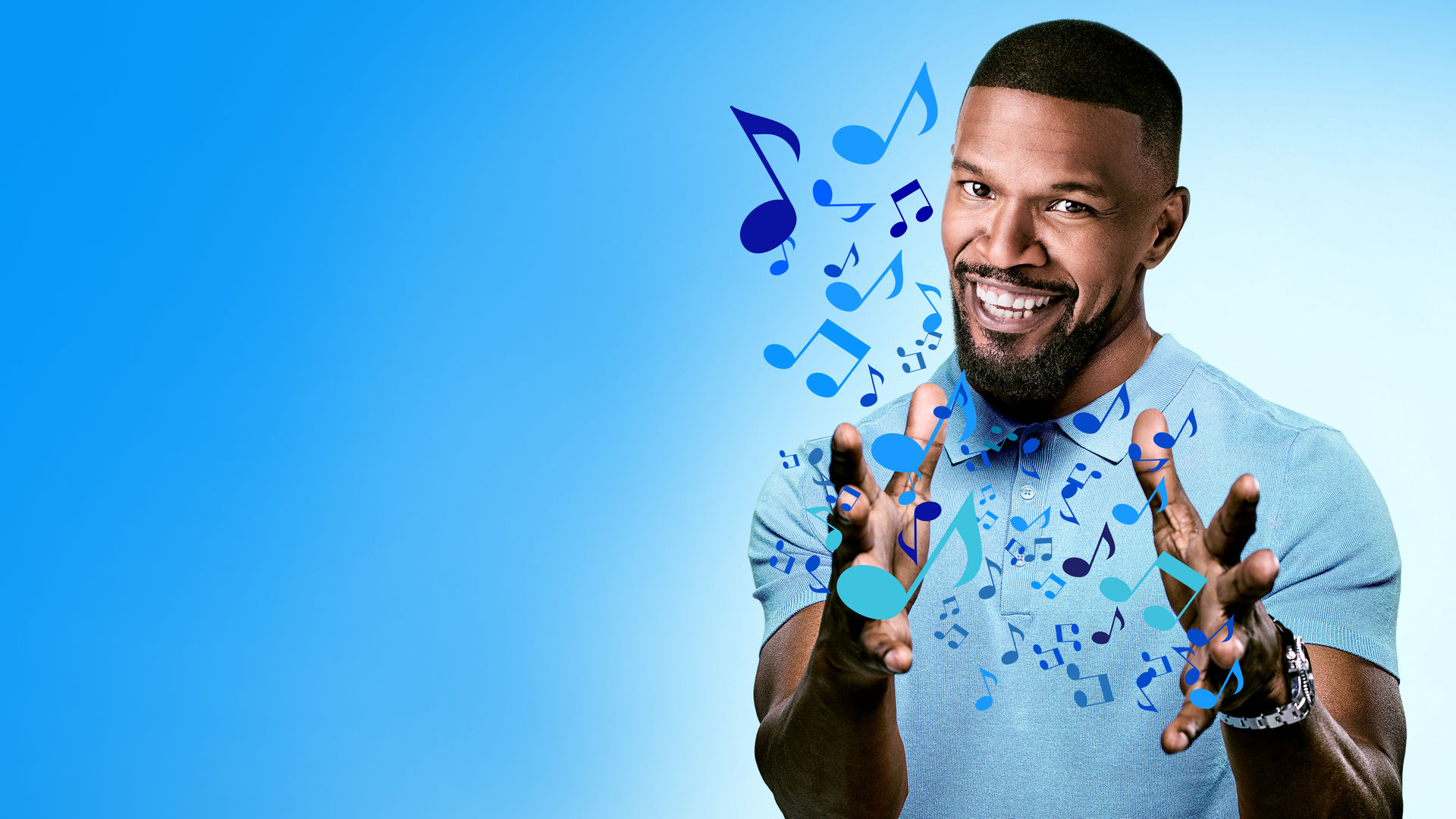 See the status box below for the most up to date return date info for Season 4 of Beat Shazam:

Bookmark or keep this page handy so you don’t miss the return of Beat Shazam!

The interactive music game show pits three teams of two against the clock and each other as they attempt to identify the biggest hit songs of all time. In the end, the team with the most money banked will outlast the competition and go against Shazam, the popular song identification app, for the chance to win one million dollars. The series has featured numerous celebrity guest stars, including Mariah Carey, Shaq, TLC, Snoop Dogg, Odell Beckham, Jr., Michael Bolton, Smokey Robinson and more.