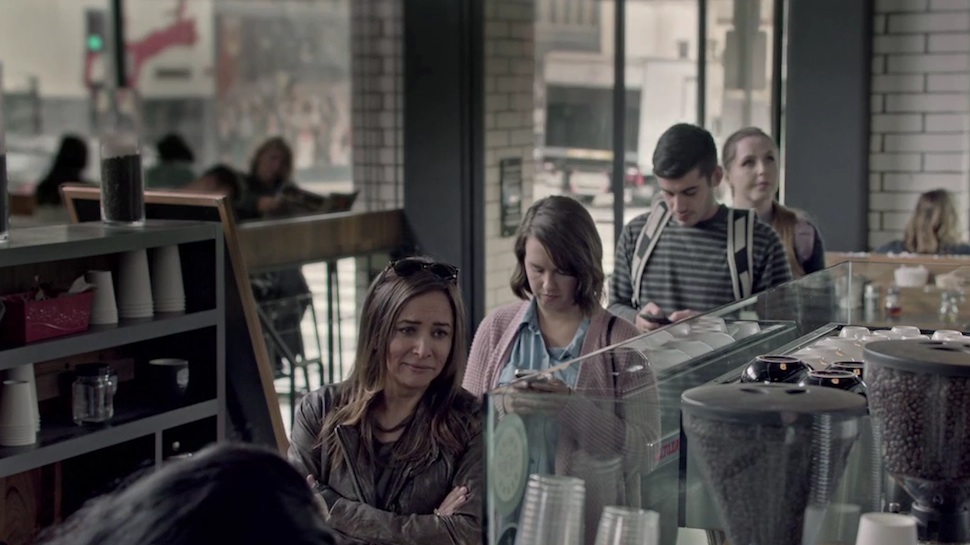 See the status box below for the most up to date return date info for Season 2 of Better Things:

Bookmark or keep this page handy so you don’t miss the return of Better Things!

Better Things, the new comedy co-created by Pamela Adlon and Louis C.K. and starring Adlon, gets its series premiere on FX on Thursday, September 8 at 10 PM ET/PT. Better Things centers on Sam Fox (Pamela Adlon), a single, working actor with no filter raising her three daughters, Max (Mikey Madison), Frankie (Hannah Alligood) and Duke (Olivia Edward) in Los Angeles. She’s mom, dad, referee and the cops. Sam also watches out for her mother, Phil (Celia Imrie), an English expatriate, who lives across the street. Sam is flawed and fierce with her love for her daughters, and her own mother, as well. Sometimes, heaping the love on when she feels guilty. Sam’s just trying to earn a living, navigate her daughters’ lives, have fun with a friend or two and also — just maybe — squeeze in some private time once in a while. Adlon serves as Executive Producer alongside Louis C.K., Blair Breard, Dave Becky and 3 Arts Entertainment. Better Things is produced by C.K.’s production company Pig Newton for FX Productions.