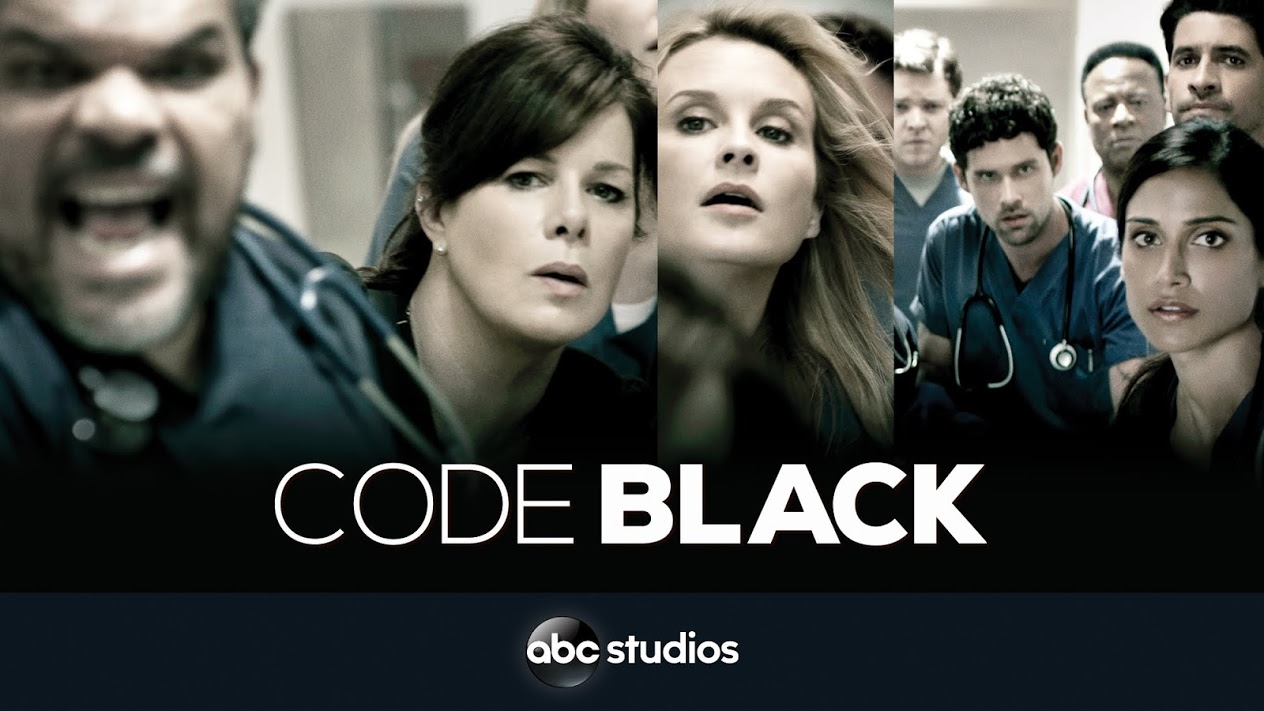 See the status box below for the most up to date return date info for Season 3 of Code Black:

Bookmark or keep this page handy so you don’t miss the return of Code Black!

UPDATE: (November 14, 2016): CBS orders an additional three episodes of Code Black Season 2, bringing its total to 16 episodes. While the relatively limited order is not a major vote of confidence (aka a full 22-episode pick-up), the extension keeps the medical drama in the hunt for a third season renewal (Season 3 confirmed):

Code Black is a heart-pounding medical drama that takes place in the busiest, most notorious ER in the nation, where the staggering influx of patients can outweigh the limited resources available to the extraordinary doctors and nurses whose job is to treat them all—creating a condition known as Code Black. At the heart of the ER’s controlled chaos is Residency Director Dr. Leanne Rorish, renowned for successfully performing high-risk procedures in Center Stage, the trauma area reserved for the most critical cases. Her four new first-year residents are Christa Lorenson, Malaya Pineda, Mario Savetti and Angus Leighton. Leanne’s confidante, Jesse Sallander, is an amiable seen-it-all senior nurse who manages the residents. Also working in the ER is Dr. Neal Hudson, an excellent physician who sometimes disagrees with Leanne’s “cowboy” approach, and Dr. Rollie Guthrie, the energetic, longest-serving attending. In Center Stage, life is measured in seconds, and these heroic doctors and nurses operate with speed and skill within an overwhelmed system to treat the crowds of people who are often there for one of two reasons: to die or to receive a life-saving miracle.