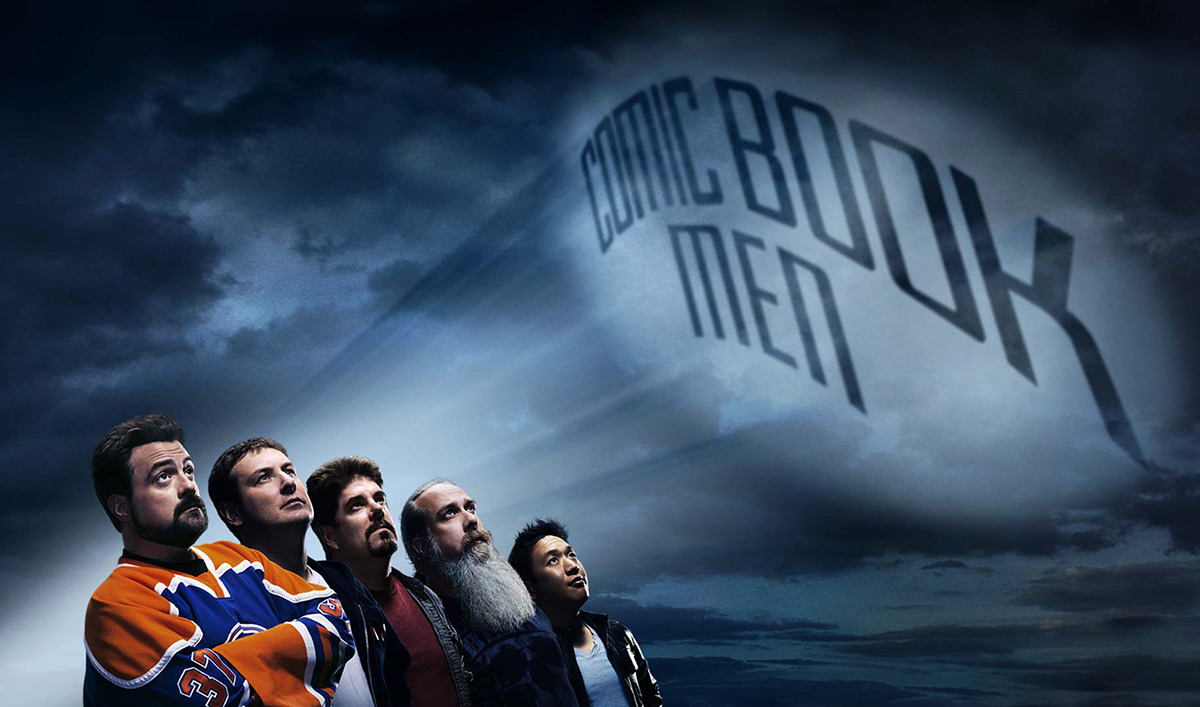 See the status box below for the most up to date return date info for Season 7 of Comic Book Men:

Subscribe below to get our free release date alerts, bookmark or keep this page handy so you don’t miss the return of Comic Book Men!

In Season 6, take another dive into world of geekdom by following the antics in and around master fanboy Kevin Smith’s New Jersey comic shop, Jay and Silent Bob’s Secret Stash. Leading the team behind the shop’s counter are Walt, Bryan, Michael and Ming, who geek out over mind-blowing pop culture artifacts and the legends behind them. Special guests this season include Cassandra Peterson, Elvira, Mistress of the Dark; The Bionic Woman, Lindsay Wagner; and makeup artist extraordinaire Robert Kurtzman.