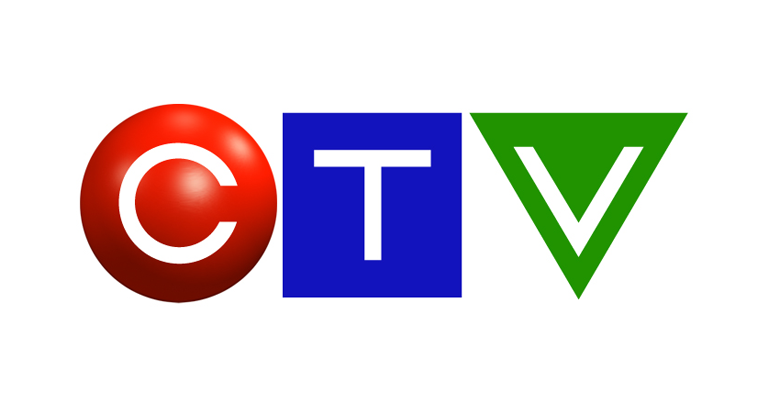 – With the most simulcast hours of any network, CTV’s Fall Schedule delivers new series and Top 20 hits on each weeknight –
– CTV mark’s Canada’s 150th birthday with unprecedented originals strategy –

TORONTO (June 8, 2016) – With 15 unprecedented years as Canada’s most-watched network behind it, CTV unveiled today an unrivalled prime-time lineup featuring the most stable schedule in North America updated with precision-selected new series for every night of the week. Fresh from a hugely successful L.A. Screenings buying trip, the CTV and CTV Two 2016/17 schedules will be presented by Mike Cosentino, Senior Vice-President, Programming, CTV Networks and CraveTV at the #CTVUpfront celebration of conventional television today in Toronto.

“We’re proud to deliver another #1 lineup today that features a strategic mix of this season’s best new dramas, TV’s biggest returning sophomore hits, and veteran Top 20 performers,” said Mike Cosentino, Senior Vice-President, Programming, CTV Networks and CraveTV. “And with nearly 20 prime-time hours in simulcast, the table is set for a fall schedule with more audience momentum than any other broadcaster.”

Among the highlights from CTV’s 2016 fall prime-time schedule:

CTV delivers its entire prime-time schedule in simulcast, 19.5 hours overall, more than last season and more than any other Canadian network.

CTV freshens its fall schedule with new series on each and every weeknight.
Five new dramas and one fresh comedy debut this fall, with four new dramas and a dramedy on deck for midseason.

Fall brings fresh new programming to the CTV schedule on six out of seven nights:

Featuring Mandy Moore and Milo Ventimiglia, the heart-wrenching relationship drama THIS IS US follows a unique ensemble of characters whose paths cross and life stories intertwine in curious ways.
Wednesdays at 10 p.m.

In 2017, CTV unveils two new acquisitions and rolls out an amplified Canadian slate in honour of Canada’s 150th anniversary:

CTV’s daytime schedule continues to win audiences with the Canadian TV’s strongest daytime lineup, owning the Top 4 daytime talk shows including THE ELLEN DEGENERES SHOW, LIVE WITH KELLY, THE VIEW, and DR. PHIL, along with THE MARILYN DENIS SHOW, THE SOCIAL, and THE DR. OZ SHOW. Kicking it all off is CTV’s new daytime series YOUR MORNING, premiering this summer.

CTV’s premium late night lineup includes some of the most talked about comedic stars of the moment. Hit late night shows include CONAN, THE DAILY SHOW WITH TREVOR NOAH, THE TONIGHT SHOW STARRING JIMMY FALLON, LATE NIGHT WITH SETH MEYERS, and THE LATE LATE SHOW WITH JAMES CORDEN, which saw audiences more than double with its move to CTV earlier this year (P2+, A18-49, A25-54).

With a perspective that is distinctly Canadian, CTV News brings viewers the international and domestic news stories of the day. CTV NATIONAL NEWS is the country’s most-watched national newscast, and CTV’s evening newscasts are the top local choice in more markets than any other broadcast outlet. The award-winning W5, Canada’s most-watched current affairs and documentary program, returns for a 51st season Saturdays at 7 p.m., while venerable political discussion forum QUESTION PERIOD returns Sunday mornings.

Cult classic VAMPIRE DIARIES takes a bite out of Fridays

In addition to a powerful 8 p.m. program each night in simulcast, CTV Two’s Wednesday night lineup will compete for second in every timeslot with Season 5 of ARROW at 8 p.m., with long-time hit LAW & ORDER:SVU locking up 9 p.m. and sophomore hit CODE BLACK at 10 p.m. Rounding out CTV Two’s simulcast lineup is the razor sharp SHARK TANK, Fridays at 9 p.m.

TUESDAYS are filled with superheroes and tears this fall on CTV beginning with the Season 3 return of THE FLASH, moving quickly into the refreshingly honest and provocative new relationship drama, THIS IS US, and super-hit MARVEL’S AGENTS OF S.H.I.E.L.D.

The stability of CTV THURSDAYS is undeniable, with a returning proven hit lineup comprised of respected performer GREY’S ANATOMY followed by Canada’s most-watched series THE BIG BANG THEORY in a comedy block pairing with THE GOLDBERGS. Then, new media/legal drama NOTORIOUS leads into Season 3 of Top 20 hit series HOW TO GET AWAY WITH MURDER.

FRIDAYS are filled with suspense and horror with fan-favourite GRIMM paired with reinvented psychological thriller THE EXORCIST, before BLUE BLOODS maintains its rank to end the night.

SATURDAYS get a huge dose of laughter with the most-watched comedy THE BIG BANG THEORY paired with the unapologetic new comedy series AMERICAN HOUSEWIFE followed by MIKE & MOLLY and ANGER MANAGEMENT.

The Evil Queen returns for Season 6 of ONCE UPON A TIME on SUNDAYS, leading into an all-new SECRETS AND LIES and last season’s #3 new series QUANTICO.