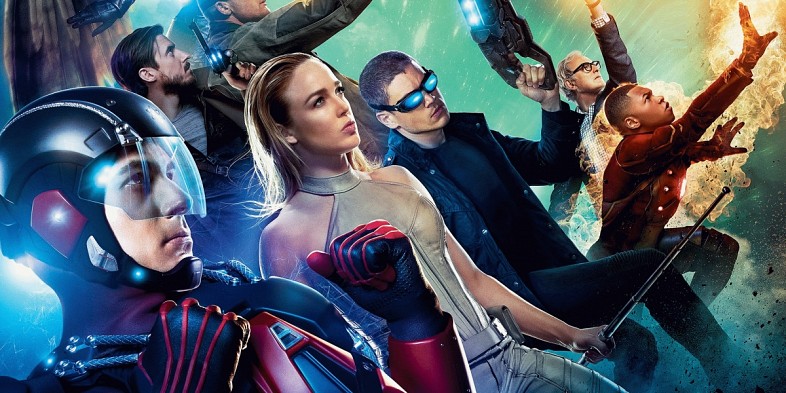 See the status box below for the most up to date return date info for Season 2 of DC's Legends of Tomorrow:

DC's Legends of Tomorrow Renewed for Season 2 By The CW

Bookmark or keep this page handy so you don’t miss the return of DC's Legends of Tomorrow!

About DC's Legends of Tomorrow

Hawkgirl (Ciarra Reneé), Captain Cold (Wentworth Miller), and Heatwave (Dominic Purcell) – to confront an unstoppable threat. After saving the world, the Legends of Tomorrow now are charged with protecting time — the past, present, and future — itself. This responsibility will take them across history, bringing them up against a threat unlike humanity has ever known. Based on the characters from DC, DC’S LEGENDS OF TOMORROW is from Bonanza Productions Inc. in association with Berlanti Productions and Warner Bros. Television, with executive producers Greg Berlanti (“Arrow,” “The Flash,” “Supergirl”), Marc Guggenheim (“Arrow,” “Eli Stone,” “Percy Jackson: Sea of Monsters”), Andrew Kreisberg (“Arrow,” “The Flash,” “Eli Stone,” “Warehouse 13”), Phil Klemmer (“The Tomorrow People,” “Chuck”), Chris Fedak (“Forever,” “Chuck”) and Sarah Schechter (“Arrow,” “The Flash”).