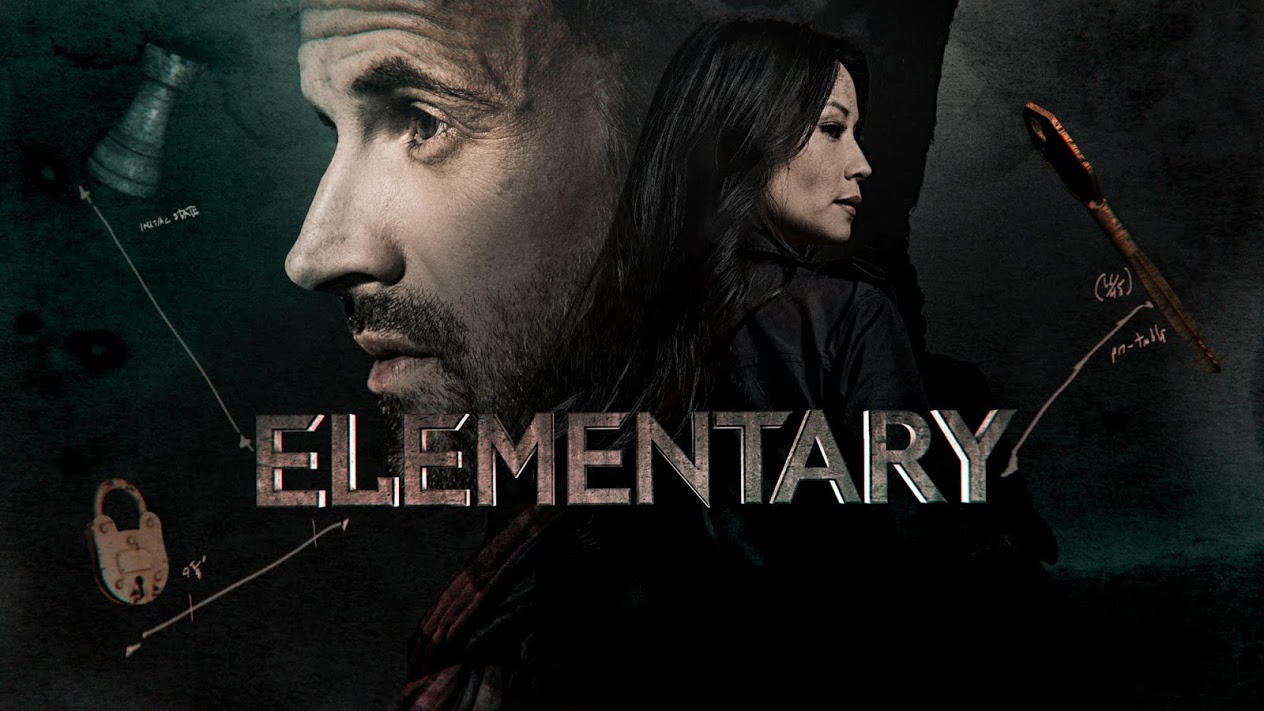 See the status box below for the most up to date return date info for Season 6 of Elementary:

Elementary Renewed for Season 6 By CBS

Bookmark or keep this page handy so you don’t miss the return of Elementary!

Elementary stars Jonny Lee Miller as detective Sherlock Holmes and Lucy Liu as Dr. Joan Watson in a modern-day drama about a crime-solving duo that cracks the NYPD’s most impossible cases. Initially sober companion and client, Watson and Holmes' relationship evolved into a symbiotic professional investigative partnership, until he chose to end their association and accept a job with MI6 in London. Upon Holmes' return, he learned Watson started her own detective agency and was the NYPD’s primary consultant, working regularly with Captain Thomas Gregson and Detective Marcus Bell. Further complicating their relationship was Holmes’ new enigmatic protégé, Kitty. While still drawn into one another’s investigations and lives, the duo mostly worked apart, until an adversary from Kitty’s past caused them to join forces to apprehend her enemy. When Kitty departed, the duo strived to repair their partnership and friendship, but ghosts from their pasts threatened their reconciliation. Watson was unmoored by the murder of her boyfriend at the hands of her criminal nemesis, while Sherlock was subjected to a series of machinations by a former associate that caused him to relapse and end three years of sobriety. Now, Holmes and Watson must rely upon one another to rebuild their lives, all while withstanding the untimely return of Sherlock’s estranged father, Morland Holmes.