You are here: Home / The Flash / When Does The Flash Season 3 Start? Premiere Date (Renewed) 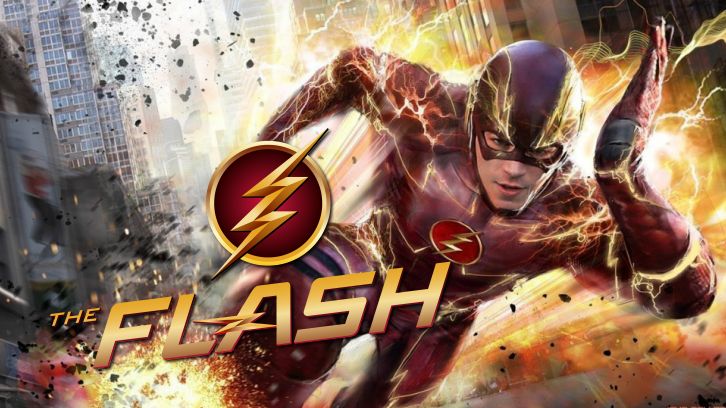 Has The Flash TV show been cancelled or renewed for Season 3? When does The Flash Season 3 start? Want to know the The Flash Season 3 premiere date? You’ve come to the right place! We constantly research the news to bring you the latest release date for the new season of The Flash.

See the status box below for the most up to date return date info for Season 3 of The Flash:

The Flash Renewed for Season 3 By The CW

Bookmark or keep this page handy so you don’t miss the return of The Flash!

Barry Allen (Grant Gustin) lived a normal life as a perpetually tardy C.S.I. in the Central City Police Department. Barry’s life changed forever when the S.T.A.R. Labs Particle Accelerator exploded, creating a dark-matter lightning storm that struck Barry, bestowing him with super-speed and making him the fastest man alive — The Flash. But Barry wasn’t the only person who was given extraordinary abilities that night; the dark matter also created meta-humans, many of whom have wreaked havoc on the city. New threats also arrived from a parallel earth known as Earth-2, under the direction of an evil speedster named Zoom (Teddy Sears). With the help of his adoptive father, Joe West (Jesse L. Martin), his lifelong best friend and love interest Iris West (Candice Patton), and his scientist friends at S.T.A.R Labs, Caitlin Snow (Danielle Panabaker) and Cisco Ramon (Carlos Valdes), as well as Harrison Wells (Tom Cavanaugh) from Earth-2, Barry continues to protect the people of Central City from these powerful threats. Based on the characters from DC, THE FLASH is from by Bonanza Productions Inc. in association with Berlanti Productions and Warner Bros. Television, with executive producers Greg Berlanti (“Arrow,” “Supergirl”), Andrew Kreisberg (“Arrow,” “The Flash”), Sarah Schechter (“Arrow,” “DC’s Legends of Tomorrow”) and Aaron and Todd Helbing (“Black Sails”).