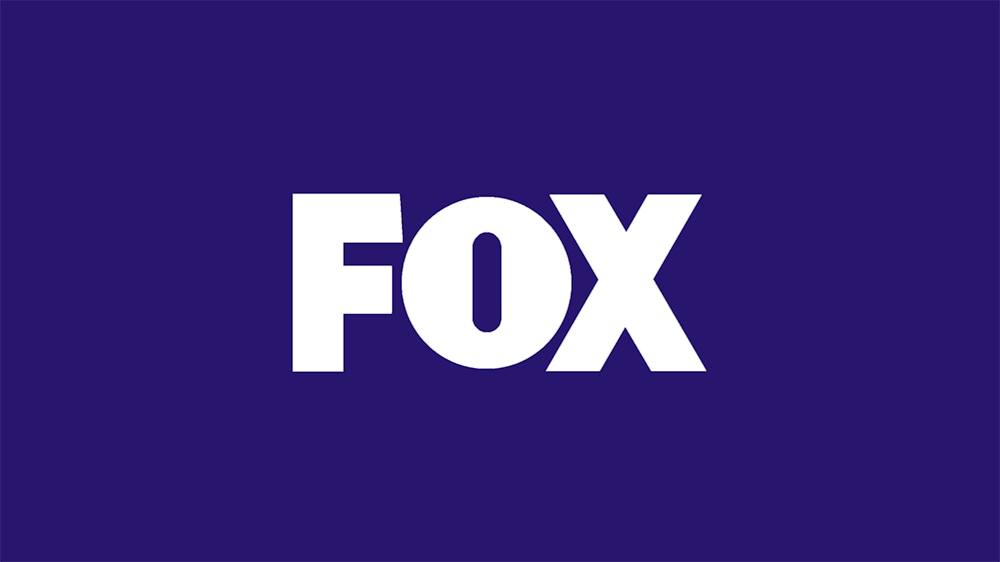 TO HAVE SPECIAL PREMIERE AFTER NFL DOUBLEHEADER,

“STAR” TO HAVE SPECIAL PREMIERE

FOLLOWING “ROSEWOOD” ON ITS NEW NIGHT,

New comedy THE MICK will have a special premiere on Sunday, Jan. 1 (8:00-8:30 PM ET/PT), following the NFL doubleheader on FOX. The series will then premiere in its regular time period with an all-new episode Tuesday, Jan. 3 (8:31-9:01 PM ET/PT), after NEW GIRL, which moves to its new time period (8:00-8:31 PM ET/PT), beginning that night. THE MICK follows MACKENZIE, aka “MICKEY” (Kaitlin Olson, “It’s Always Sunny in Philadelphia”), an unapologetic degenerate who suddenly finds herself stuck raising her spoiled niece and nephews in affluent Greenwich, CT. It’s pretty much everything she never wanted. Regardless, she’s determined to rise to the occasion and transform these little monsters into honest, hard-working, decent members of society – something she knows absolutely nothing about.

Following THE MICK’s time period premiere, BONES: THE FINAL CHAPTER (9:01-10:00 PM ET/PT) premieres. The 12-episode run will celebrate the long-running comedic procedural beloved by millions of fans around the world, and bring the storylines of Brennan (Emily Deschanel), Booth (David Boreanaz) and the Jeffersonian-FBI team to a close, allowing the show’s loyal fans to say goodbye to these indelible characters. The final 12 episodes will feature special surprises, including the return of fan-favorite characters, as the countdown to the finale begins.

ROSEWOOD (8:00-9:00 PM ET/PT) moves to Fridays, beginning Jan. 6. The series will be followed by SLEEPY HOLLOW (9:00-10:00 PM ET/PT), which returns for a fourth season full of supernatural creatures, mysterious events and the search for the truth about the lives of the Witnesses. Following the climactic events of last season, ICHABOD CRANE’s (Tom Mison) world was turned upside down after the death of his partner and fellow Witness, Abbie Mills. Crane now finds himself in an all-new city working with all-new allies, as he embarks on his most important mission yet: To save our nation’s capital from otherworldly threats that promise harm, not only to our country and our people, but to the soul of democracy itself.

On Thursday, Feb. 9 (8:00-9:01 PM ET/PT), MASTERCHEF JUNIOR goes back for fifths, with award-winning Chef Gordon Ramsay, renowned pastry chef Christina Tosi and an array of celebrity guest judges. The hit culinary competition show gives talented kids the chance to showcase their skills in the kitchen and passion for food through a series of delicious and fun challenges.

Additional premiere dates and schedule details to be announced.

(Times for All-New Episodes are ET/PT Except as Noted)