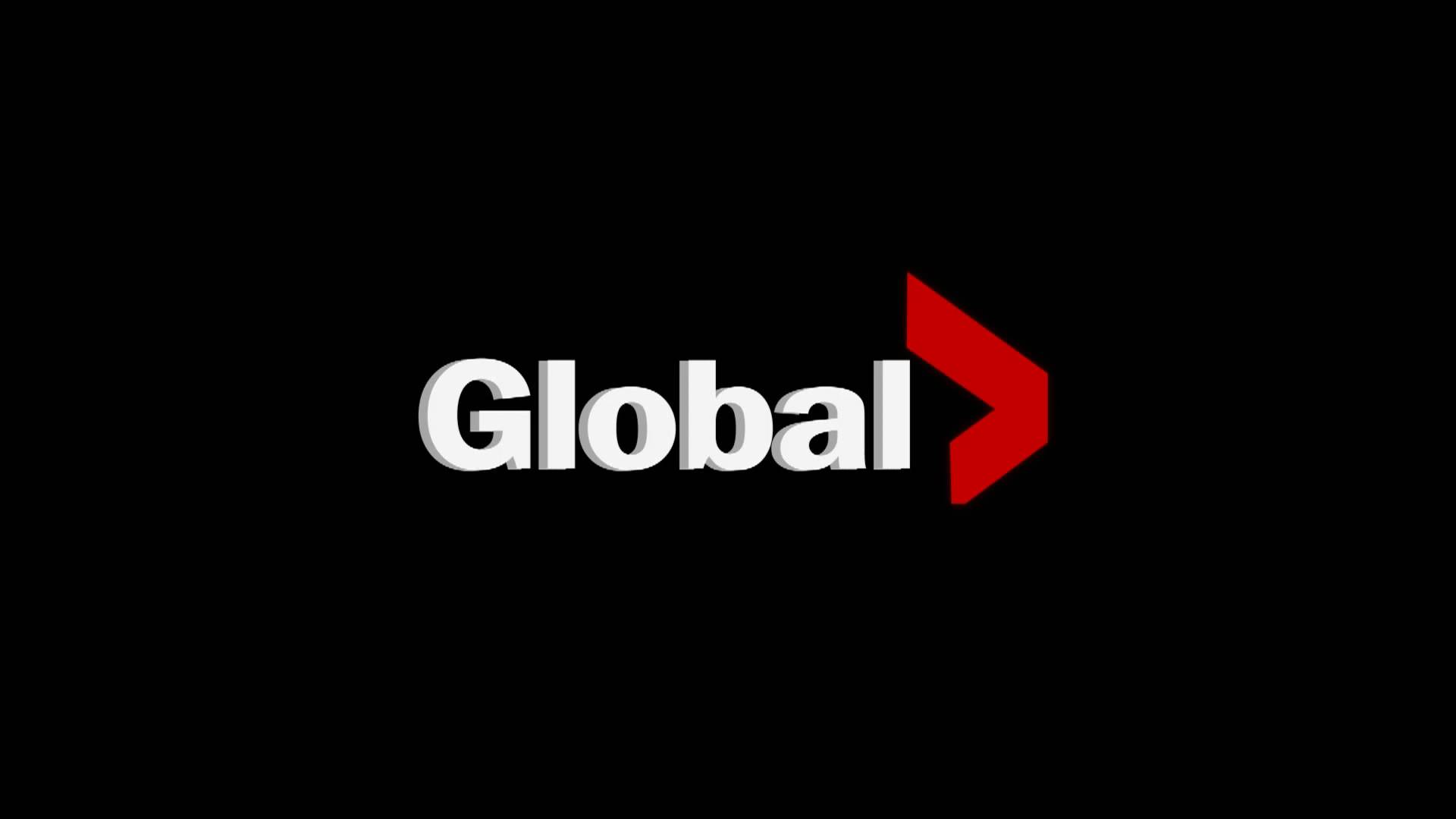 GLOBAL’S FALL 2016 PROGRAMMING SCHEDULE-AT-A-GLANCE
All times are ET and subject to change. New programs bolded and in capitals.

Bull – Former NCIS star Michael Weatherly moves from one of the most-watched dramas to one of the most-anticipated new dramas, Bull. From the same producers of NCIS, the smart series is inspired by the early career of Dr. Phil McGraw during his days as head of one of the most prolific trial consulting firms of all time.

MacGyver – From Hawaii Five-0 show-runner Peter Lenkoff, MacGyver is a reimagining of the iconic series about 20-something Angus “Mac” MacGyver (Lucas Till, X-Men: Apocalypse) who creates a clandestine organization within the US government where he uses his extraordinary talent for unconventional problem solving and vast scientific knowledge to save lives.

Pure Genius – From the executive producer of Parenthood and Friday Night Lights comes a unique medical drama centered around a young Silicon Valley tech billionaire (Augustus Prew, The Borgias) who builds the ultimate cutting-edge hospital that treats only the most rare and insurmountable medical mysteries – at no cost. Lending credibility to this new venture is a maverick surgeon (Dermot Mulroney, Shameless) who’s the first to discover that his boss’s mission is to get bureaucracy out of medicine, use the most forward thinkers in technology, and just save lives – including his own.

Timeless – Starring Abigail Spencer (Suits) and Matt Lanter (90210), Timeless is a thrilling action-adventure series that follows a group of unlikely heroes thrust into the adventure of their lives. Chasing a mysterious group of criminals through time and encountering some of the most seminal moments in history, the group attempts to thwart a dark conspiracy that is a threat to all of humanity.

Kevin Can Wait – Monday nights start off with Kevin Can Wait, a hilarious comedy starring Kevin James (King of Queens) as a newly retired police officer who looks forward to spending more quality time with his wife and three kids – only to discover he faces much tougher challenges at home than he ever did on the streets.

Man With a Plan – Also airing on Mondays is Man With a Plan, starring Golden Globe® Award-winner Matt LeBlanc (Episodes, Friends) whose wife goes back to work, leaving him with the kids and to discover the truth that every parent eventually realizes: their little angels are maniacs.

The Good Place – The laughs continue Thursday nights on Global with The Good Place, a unique new comedy starring Kristen Bell (House of Lies, Veronica Mars), and Ted Danson (Fargo) that follows Eleanor Shellstrop (Bell), an ordinary woman who enters the afterlife where she comes to realize that she hasn’t been a very good person.

The Great Indoors – Comedian Joel McHale (Community, The Soup) also joins Global’s new Thursday comedy block starring in the insightful and timely comedy The Great Indoors. As a renowned adventure reporter who’s spent his life exploring the edges of the earth for an outdoor magazine, Jack (McHale) must now adapt to the times when he becomes the desk-bound boss to a group of millennials in the digital department of the publication. The new comedy also stars Christopher Mintz-Plasse (Superbad).

Along with the new slate of acquisitions, Global is set to bring a new crop of outstanding Canadian original content, as the Network dives into production on two new original series, set to premiere mid-season:

Mary Kills People – Also in production this summer, Global’s gripping new original drama Mary Kills People has cast Caroline Dhavernas (Hannibal) as the series lead. The provocative six-episode series follows Dr. Mary Harris (Dhavernas), a single mother and emergency doctor, who also moonlights as an underground angel of death – helping terminally ill patients who want to die slip away on their own terms. So far Mary has managed to stay under the radar; but her double life gets complicated when the police start to close in, forcing Mary to fight dirty if she’s going to stay in the killing game.

Global’s schedule will continue to be anchored by its veteran fan favourite series including Madam Secretary, Elementary, Survivor, Hawaii Five-O, and The Simpsons. Viewers can also get their late-night TV fix with The Late Show with Stephen Colbert airing weeknights, along with the successful longstanding Saturday Night Live on Saturday nights.