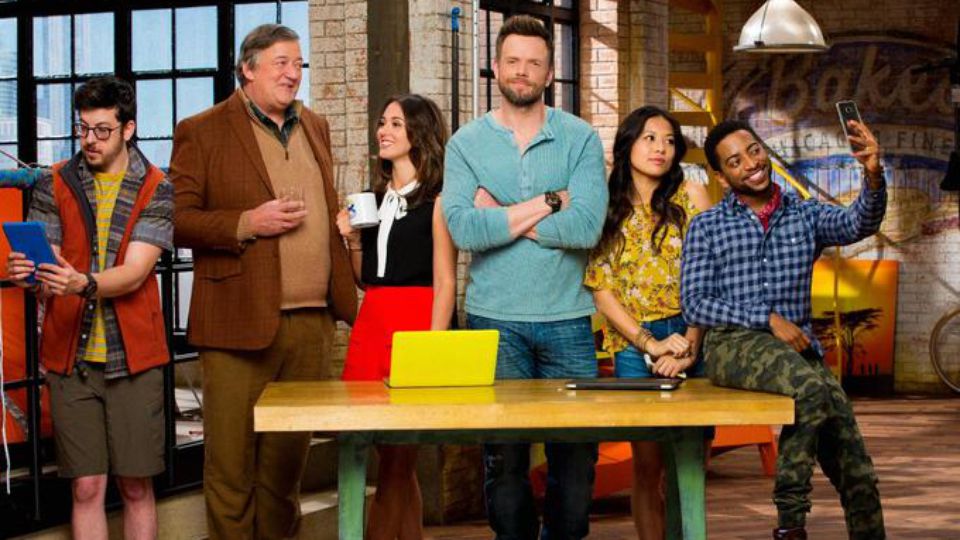 See the status box below for the most up to date return date info for Season 2 of The Great Indoors:

The Great Indoors Cancelled for Season 2 By CBS

Bookmark or keep this page handy so you don’t miss the return of The Great Indoors!

About The Great Indoors

THE GREAT INDOORS stars Joel McHale in a comedy about a renowned adventure reporter for an outdoor magazine who must adapt to the times when he becomes the desk-bound boss to a group of millennials in the digital department of the publication. Jack has led a thrilling “outdoorsy” life exploring the edges of the earth while chronicling his adventures for Outdoor Limits. But his globe-trotting days end when the magazine’s charismatic founder and outdoor legend, Roland (Stephen Fry), announces the publication’s move to web-only and assigns Jack to supervise their online team of “journalists.” Jack’s eager 20-something colleagues include Clark (Christopher Mintz-Plasse), a tech nerd who knows everything about surviving on Mars and a zombie apocalypse; Emma (Christine Ko), their social media expert who views Jack as the human version of dial-up; and Mason (Shaun Brown), a hipster-lumberjack who hasn’t spent any actual time outside. Jack reports to Roland’s daughter, Brooke (Susannah Fielding), an ex-flame who caters to the sensitive staffers by giving them all trophies just for working hard. Jack’s best friend, Eddie (Chris Williams), runs the local dive bar that’s popular with the younger set and helps Jack “decode” his co-workers. Jack is baffled by the world of click-bait and listicles, but if he’s patient, he may be able to show these kids that the outside world is much more than something on a screen… if he doesn’t beat them with their selfie-sticks first. Mike Gibbons, Chris Harris and multiple Emmy Award winner Andy Ackerman are executive producers for CBS Television Studios. Ackerman directed the pilot.

UPDATE: CBS has handed The Great Indoors a full season order, bringing its first season to 19 episodes. However, despite the extention, the series was ultimately cancelled after one season.