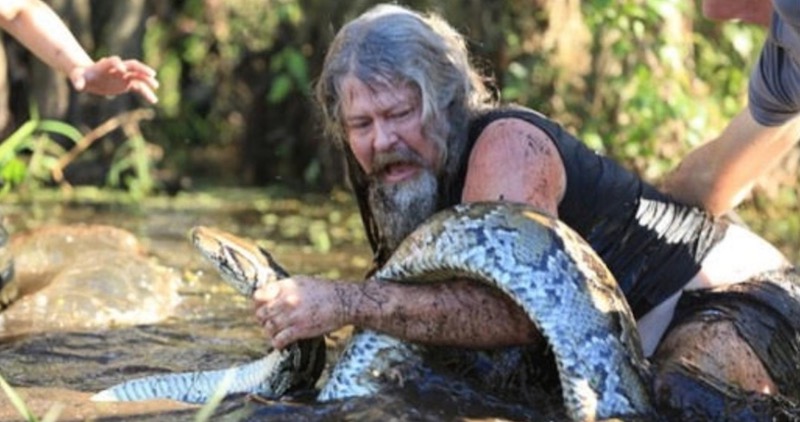 See the status box below for the latest Season 2 of Guardians of the Glades return date news:

Don’t miss the release of Guardians of the Glades: bookmark this page or subscribe below to get free weekly release date alerts!

About Guardians of the Glades

Florida's python problem is threatening to sweep north into the rest of America; but snake hunter Dusty Crum and his crew are ready to take on some of the biggest, deadliest snakes in the Everglades. During Florida's 'wet season', the high-water acts as a "highway" for predators - including the Burmese Python - and it's up to Dusty to catch them before they wipe out an entire generation of mammals. With new tools, new techniques and new areas of exploration, Dusty and his team are determined to stop Florida's most destructive invasive species from taking over America.

This season the problem is worsening - with Pythons doubling in size and number - so Florida is doubling the bounty and Dusty and team are doubling down their efforts. Dusty is reinventing his tactics with everything from new technology to ingenious solutions as he charges barefoot into the Everglades to save the swamp he calls home - and catch the biggest python on record. His eclectic team of fellow snake hunters is back, including rookie Brittany, swamp guru Jay, wildlife expert Gary, and survivalist Tom. Each has a purpose and a common goal: to stop the area's python takeover and save their beloved home and the diminishing wildlife who inhabit it.