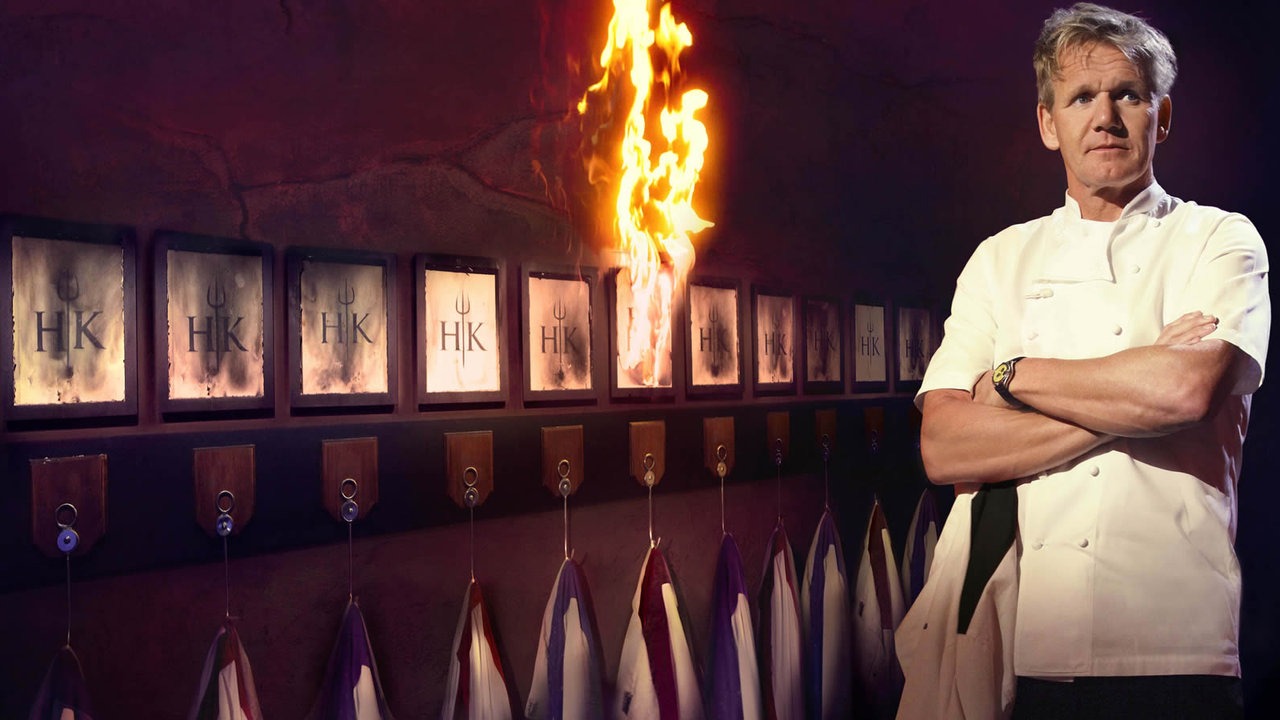 See the status box below for the most up to date return date info for Season 18 of Hell's Kitchen:

Don’t miss the release of Hell's Kitchen: bookmark this page or subscribe below to get our free release date alerts!

Hell's Kitchen introduces the newest batch of determined chefs who will brave Chef Gordon Ramsay and his fiery command of the kitchen as he puts them through an intense culinary academy. Throughout the season, the competitors will face a series of Ramsay’s grueling challenges to prove they possess the right combination of ingredients to win a life-changing grand prize.
The chefs will leave the pleasantries at the door as the pressure to impress Chef Ramsay will reach a boiling point. Before Chef Ramsay determines which individual chefs are worthy of a black jacket, the contestants must prove their ability to work in teams.

The rewards for winners of upcoming challenges will be lavish and memorable, while the punishments will be hellish.
Over the course of the competition, the number of contestants will be whittled down until only two chefs are left to compete head-to-head for the ultimate prize and fulfill their dreams of working in the culinary industry as the winner of HELL’S KITCHEN.