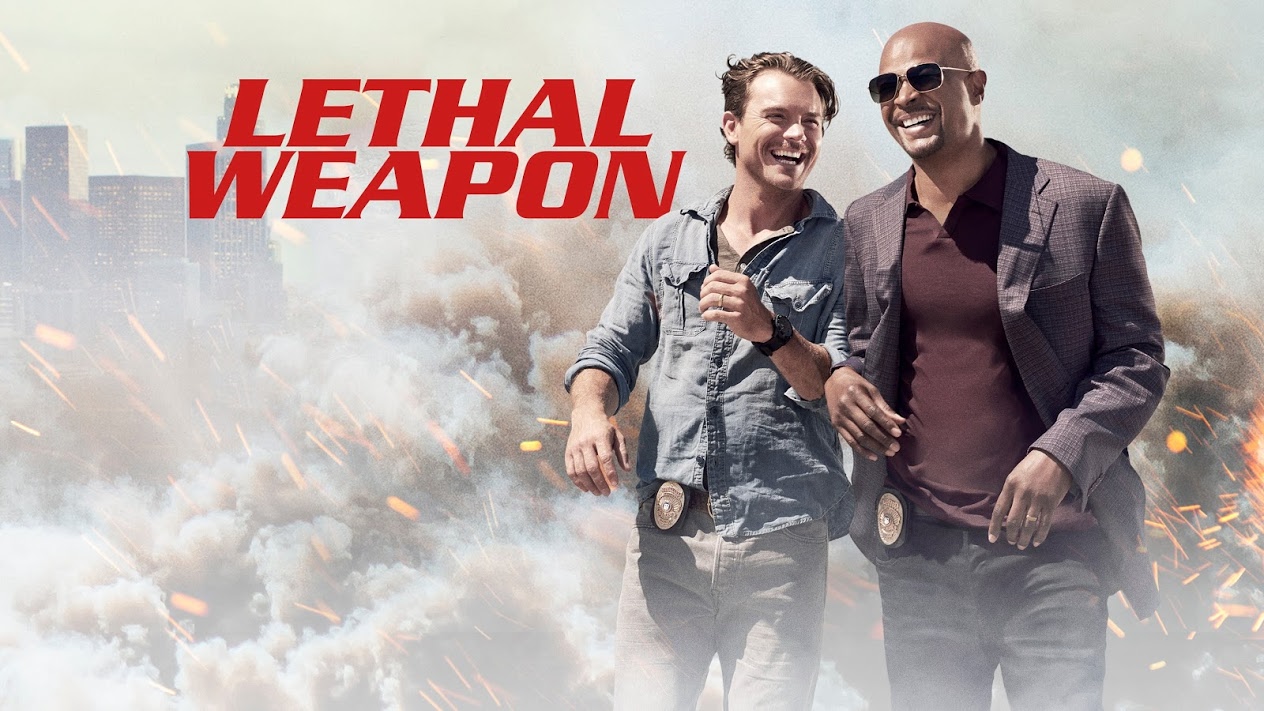 See the status box below for the most up to date return date info for Season 2 of Lethal Weapon:

Bookmark or keep this page handy so you don’t miss the return of Lethal Weapon!

Based on the hit movie franchise of the same name, LETHAL WEAPON follows iconic cop duo Riggs and Murtaugh, as they work a crime-ridden beat in modern-day Los Angeles. From the moment the brash and impulsive MARTIN RIGGS (Clayne Crawford, “Rectify”) meets prudent, by-the-book ROGER MURTAUGH (Emmy Award nominee Damon Wayans, Sr., “My Wife and Kids,” “In Living Color”), it seems as if this partnership is doomed. But after their first case together, both realize this arrangement might just work out after all – if only Riggs doesn’t get them killed first.

On October 12, 2016, Lethal Weapon received a full-season order from FOX in the form of five additional episodes, taking the first season to 18 episodes and improving the show's Season 2 renewal chances.