You are here: Home / MacGyver / When Does MacGyver Season 2 Start? Premiere Date (Renewed) 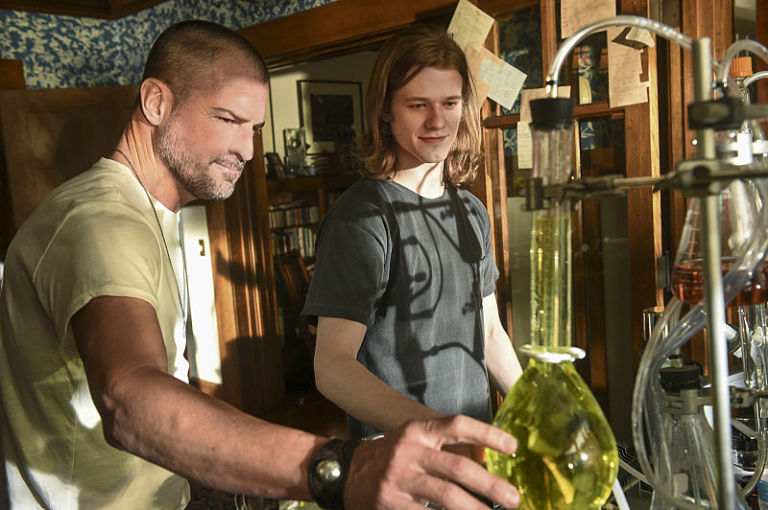 Has MacGyver TV show been cancelled or renewed for Season 2? When does MacGyver Season 2 start? Want to know the MacGyver Season 2 premiere date? You’ve come to the right place! We constantly research the news to bring you the latest release date for the new season of MacGyver.

See the status box below for the most up to date return date info for Season 2 of MacGyver:

MacGyver Renewed for Season 2 By CBS

Bookmark or keep this page handy so you don’t miss the return of MacGyver!

MACGYVER, a reimagining of the classic series, is an action-adventure drama about 20-something Angus “Mac” MacGyver (Lucas Till) who creates a clandestine organization within the U.S. government where he uses his extraordinary talent for unconventional problem solving and vast scientific knowledge to save lives. Joining his team on high-risk missions around the globe is maverick former CIA agent Lincoln (George Eads). Under the aegis of the Department of External Affairs, MacGyver takes on the responsibility of saving the world, armed to the teeth with resourcefulness and little more than bubble gum and a paper clip. Peter Lenkov, Golden Globe Award winner Henry Winkler, Lee Zlotoff, James Wan and Michael Clear are executive producers for CBS Television Studios in association with Lionsgate.