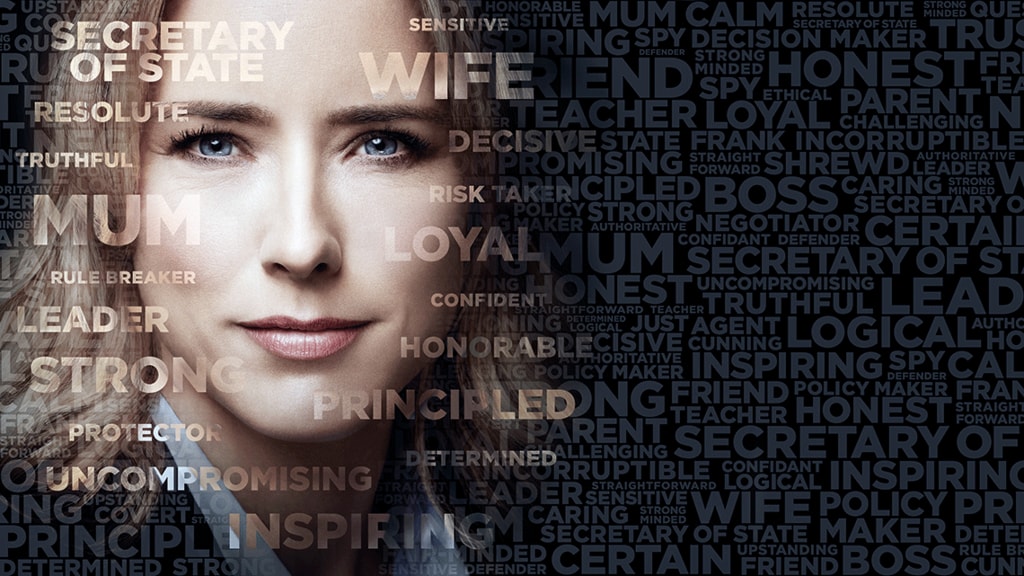 See the status box below for the most up to date return date info for Season 4 of Madam Secretary:

Bookmark or keep this page handy so you don’t miss the return of Madam Secretary!

Madam Secretary stars Téa Leoni as Elizabeth McCord, the shrewd, determined Secretary of State who drives international diplomacy, battles office politics and circumvents protocol as she negotiates global and domestic issues, both at the White House and at home. A college professor and a brilliant former CIA analyst who left for ethical reasons, Elizabeth returned to public life at the request of President Conrad Dalton following the suspicious death of her predecessor. The President values McCord apolitical leanings, her deep knowledge of the Middle East, her flair for languages and her ability to not just think outside the box, but to not even acknowledge there is a box. McCord’s team includes her Chief of Staff Nadine Tolliver, speechwriter Matt Mahoney, press coordinator Daisy Grant and her charming assistant, Blake Moran. As McCord debates third world problems, finesses foreign dignitaries at work and does battle with the President’s combative Chief of Staff Russell Jackson, that’s just a warm-up for when she goes home to her supportive husband, Henry, and their three children, where “politics” and “compromise” take on new meaning.