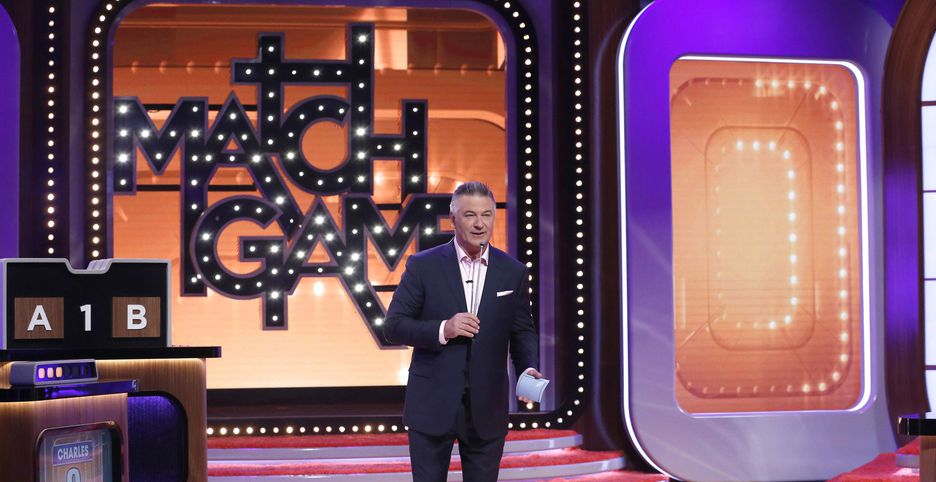 See the status box below for the most up to date return date info for Season 5 of Match Game:

Bookmark or keep this page handy so you don’t miss the return of Match Game!

It's time to laugh, cheer and BLANK because "Match Game" is coming back for more. ABC has picked up the hilarious panel game show for season five with the one and only Alec Baldwin at the helm with his skinny mic in hand. Produced by Fremantle, "Match Game" features four contestants each week vying for the chance to win $25,000, as they attempt to match the answers of six celebrities in a game of fill-in-the-blank.