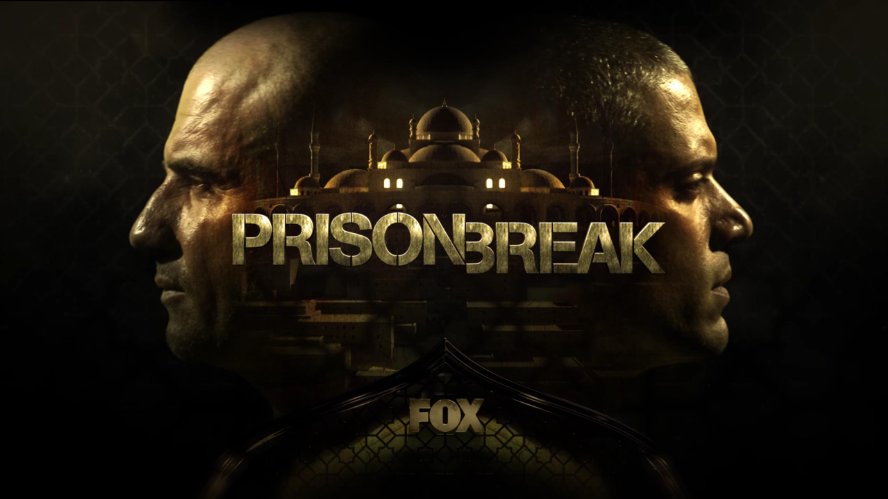 See the status box below for the most up to date return date info for Season 6 of Prison Break:

Bookmark or keep this page handy so you don’t miss the return of Prison Break!

NOTE: Fox has cancelled Prison Break after five seasons, however, the network says the show could resurrect in future years.