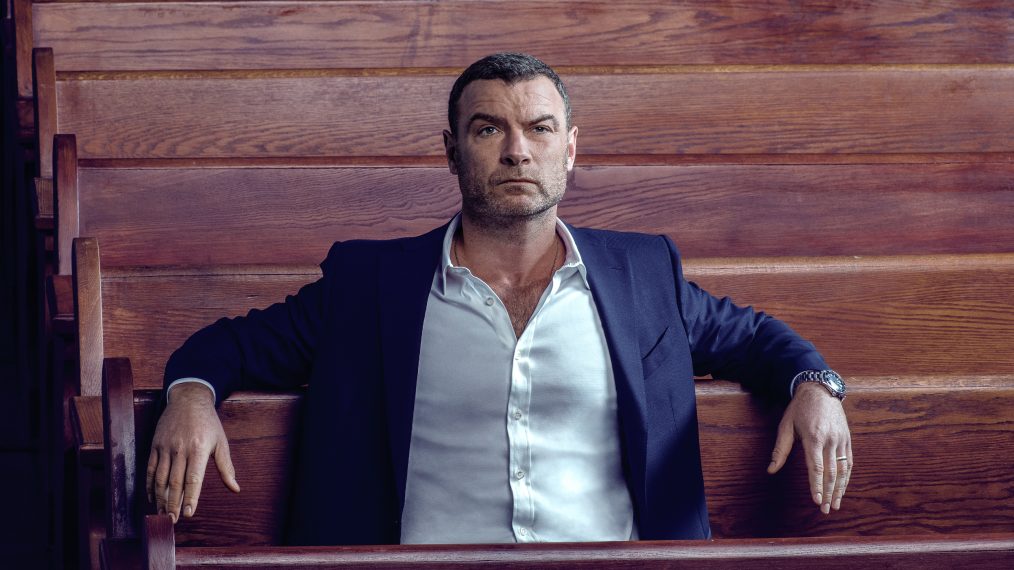 See the status box below for the most up to date return date info for Season 6 of Ray Donovan:

Don’t miss the release of Ray Donovan: bookmark this page or subscribe below to get our free release date alerts!

Ray Donovan Season 5 released August 6, 2017 on Showtime. Ray Donovan has been renewed for Season 6, which sees the series relocate from LA to New York.