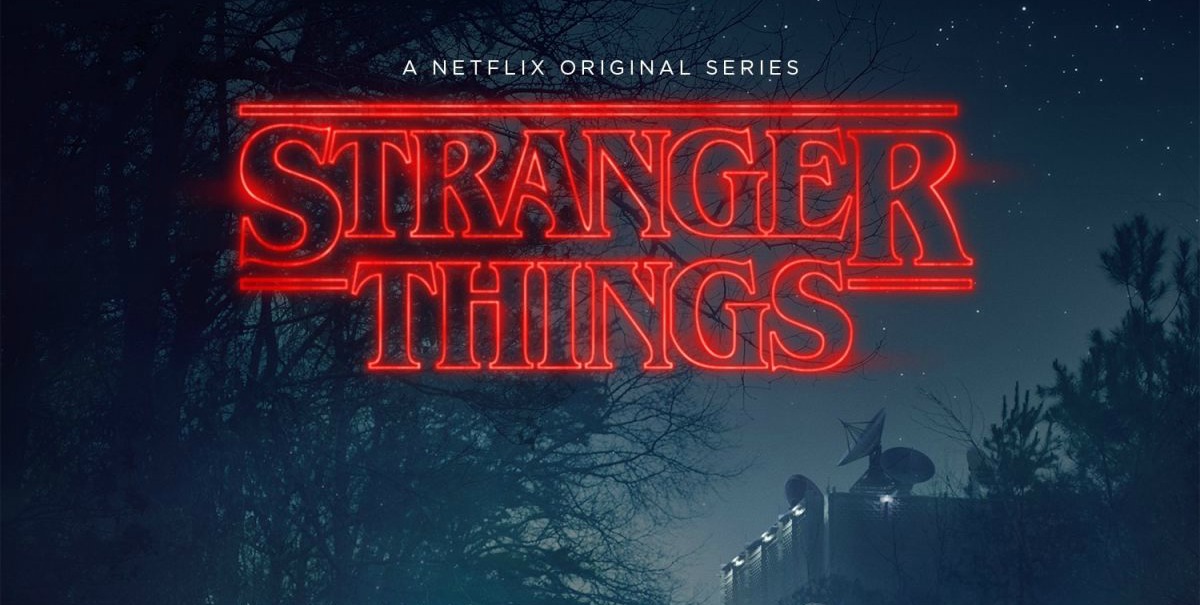 See the status box below for the most up to date return date info for Season 2 of Stranger Things:

Bookmark or keep this page handy so you don’t miss the return of Stranger Things!

A love letter to the ’80s classics that captivated a generation, Stranger Things is set in 1983 Indiana, where a young boy vanishes into thin air. As friends, family and local police search for answers, they are drawn into an extraordinary mystery involving top-secret government experiments, terrifying supernatural forces and one very strange little girl.

In July 2016, actor Matthew Modine announced that Stranger Things had been renewed for Season 2 ahead of its series premiere.

Some doors can't be closed. #StrangerThings2 arrives on October 27. pic.twitter.com/NALL5HQalg