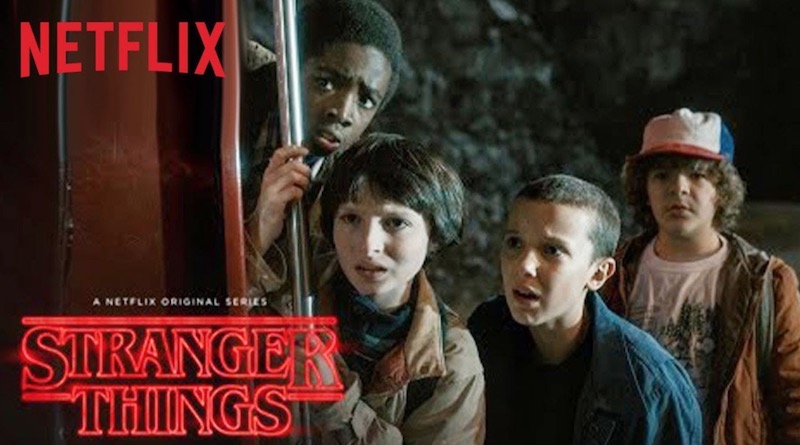 See the status box below for the most up to date return date info for Season 4 of Stranger Things:

Bookmark or keep this page handy so you don’t miss the return of Stranger Things!

Netflix has renewed the worldwide hit series Stranger Things for a fourth season and signed series creators and showrunners The Duffer Brothers to a multi-year film and series overall deal.