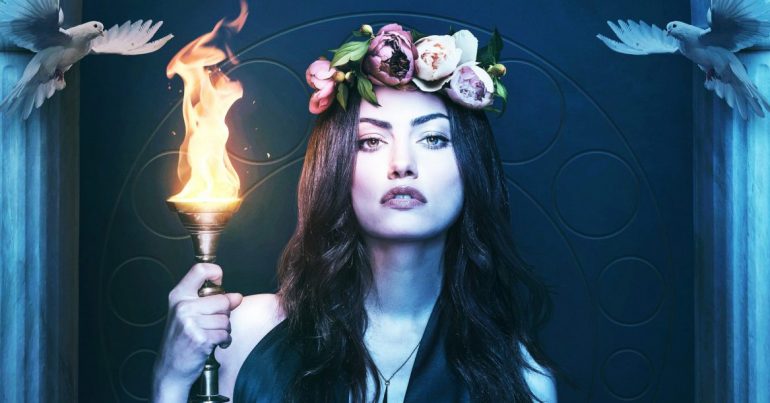 See the status box below for the latest Season 6 of The Originals return date news:

The Originals SEASON 6 Cancelled By The CW

Don’t miss the release of The Originals: bookmark this page or subscribe below to get free weekly release date alerts!

The fifth and final season of The Originals premiered April 18, 2018 on The CW.

Family is power. The Original Vampire family swore it to each other a thousand years ago. They pledged to remain together, always and forever. Now, centuries have passed and the bonds of family are broken. Time, tragedy and hunger for power have torn the Original Family apart. Klaus Mikaelson, the original vampire-werewolf hybrid, has returned to New Orleans, the city his family helped build, the city from which he and his siblings – Elijah and Rebekah – were exiled a century ago by their relentless hunter father. Drawn back by a mysterious tip that a plot is brewing against him in the supernatural melting pot that is the French Quarter, Klaus is surprised that the city still feels like home to him despite the decades he’s been away. Curious as to why Klaus would return to the one place he swore he would never set foot again, Elijah follows his brother and learns that the beautiful and rebellious werewolf Hayley – Klaus’ onetime flame – has also come to the French Quarter searching for clues to her family history. Hayley has fallen into the hands of a powerful witch named Sophie Deveraux. When Sophie reveals to the brothers the almost unbelievable news that Hayley is carrying Klaus’ unborn child, Elijah realizes that the Original family has been given a second chance at humanity and the redemption they desperately crave.