You are here: Home / To Tell The Truth / To Tell the Truth Season 5 Release Date on ABC 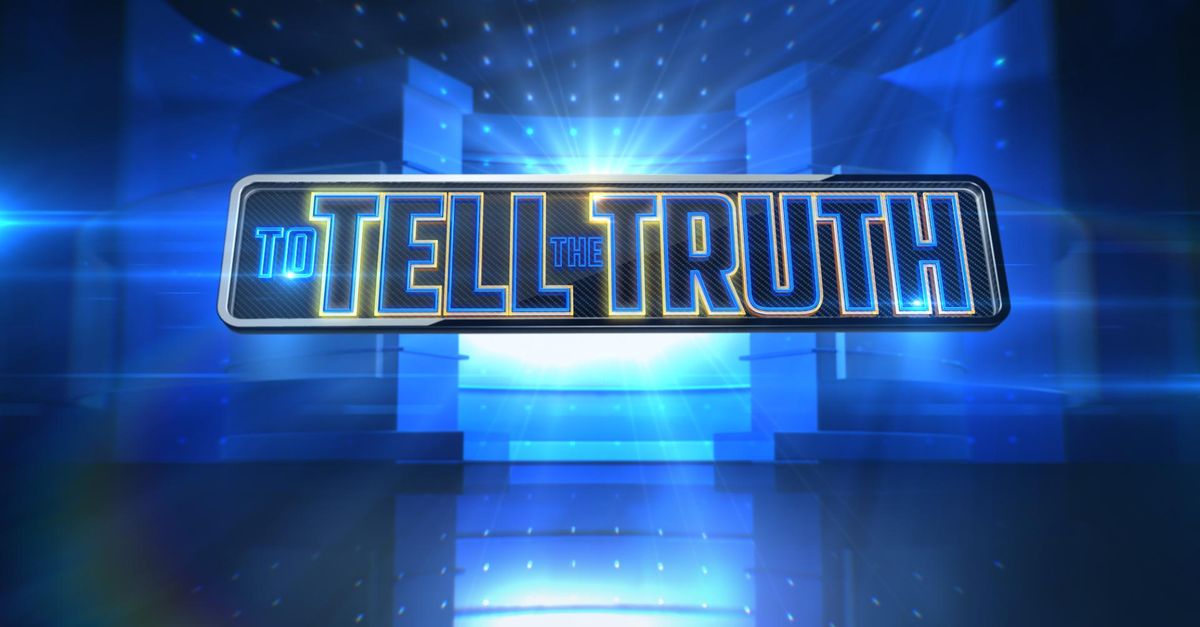 See the status box below for the most up to date return date info for Season 5 of To Tell the Truth:

To Tell the Truth Renewed for Season 5 By ABC

Bookmark or keep this page handy so you don’t miss the return of To Tell the Truth!

About To Tell the Truth

"To Tell the Truth" is a funny reimagination of the beloved game show that first aired in 1956 and is hosted by the star of ABC's hit comedy "black-ish," Anthony Anderson. This version takes the excitement to another level, featuring captivating characters from pop culture. Anderson's mother, Mama Doris, is also part of the banter as a sassy, straight-talking commentator.

In each round, the panel is presented with three people who all claim to be the same person with the same incredible talent, job or achievement. One is sworn to tell the truth while the other two use every trick they can to deceive the panel. The panel of celebrities has a chance to grill each participant before taking turns deciding who they think is telling the truth.