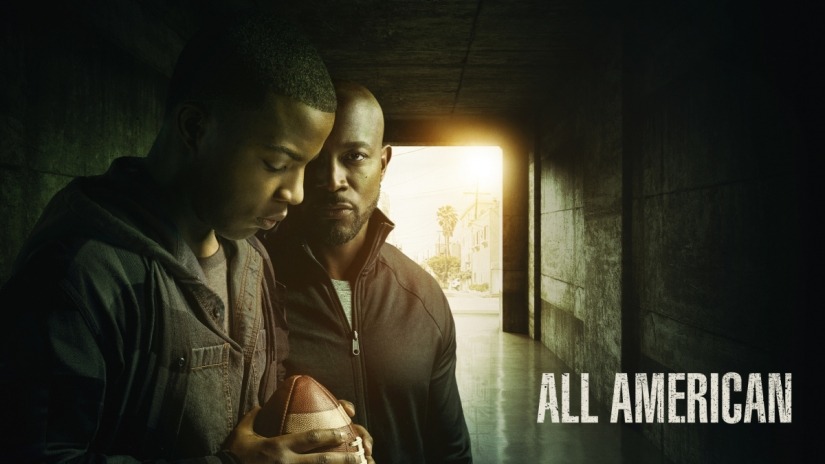 See the status box below for the latest Season 2 of All American return date news:

Don’t miss the release of All American: bookmark this page or subscribe below to get free weekly release date alerts!

Spencer James is a rising high school football player and A student at South Crenshaw High, but when coach Billy Baker recruits him to join his team in Beverly Hills, Spencer's mother, Grace, and his best friend, Coop, convince him it's an opportunity he has to seize. Forced to move in with Billy and his family to protect his transfer permit to Beverly, Billy's son Jordan, who is also the starting quarterback, is less than thrilled to be sharing his father's attention -- or the team spotlight. While Spencer struggles to find his footing, he makes an unlikely friend in Jordan's sister, who is struggling with her own demons.