You are here: Home / Blue Bloods / When Does Blue Bloods Season 10 Start on CBS? Release Date 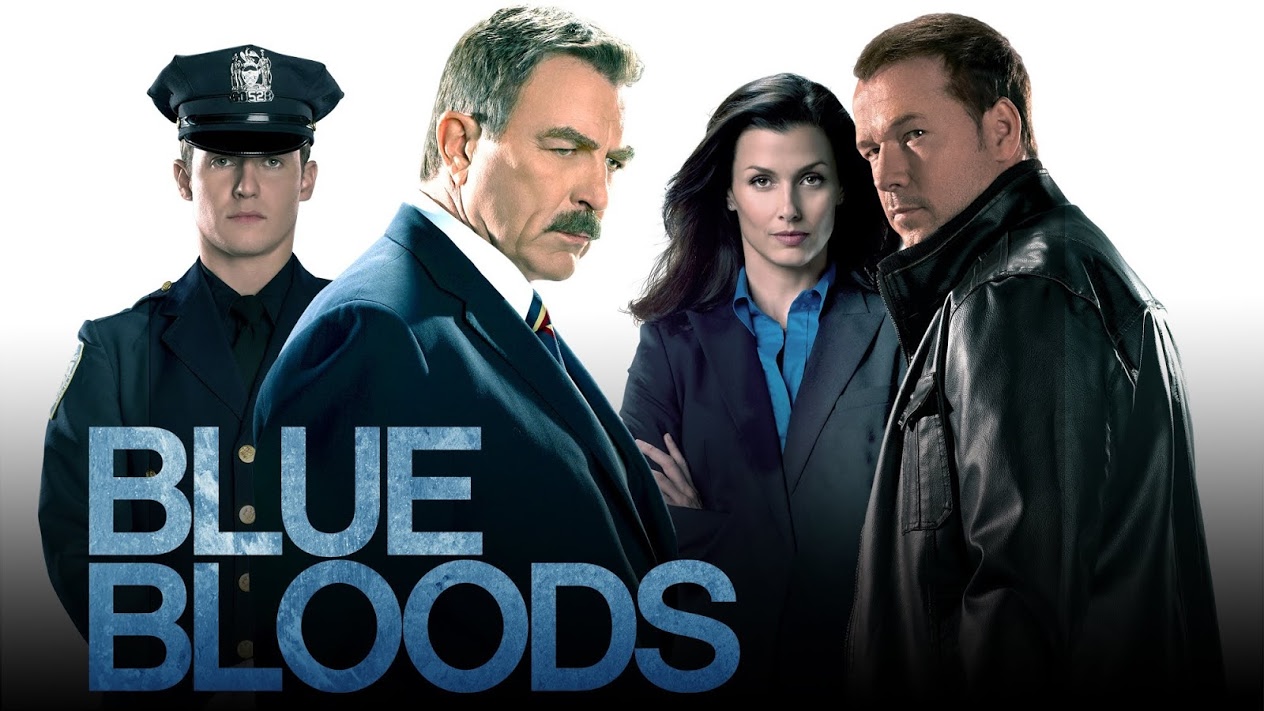 See the status box below for the latest Season 10 of Blue Bloods return date news:

Don’t miss the release of Blue Bloods: bookmark this page or subscribe below to get free weekly release date alerts!

Blue Bloods is a drama about a multi-generational family of cops dedicated to New York City law enforcement. Frank Reagan is the New York Police Commissioner, and heads both the police force and the Reagan brood. He runs his department as diplomatically as he runs his family, even when dealing with the politics that plagued his unapologetically bold father, Henry, during his stint as Chief. A source of pride and concern for Frank is his eldest son, Danny, a seasoned detective, family man and Iraq War vet who on occasion uses dubious tactics to solve cases with his partner, Detective Maria Baez. The Reagan women in the family include Erin, a New York Assistant D.A. who also serves as the legal compass for her siblings and father, as well as a single parent to her teenage daughter, Nicky. Jamie is the youngest Reagan, a Harvard Law graduate and the family’s “golden boy.” Unable to deny the family tradition, Jamie decided to give up a lucrative future in law and follow in the family footsteps as a cop. He’s found a friend and ally in Eddie, his young and eager female partner, who keeps him on his toes, but has very different reasons than the Reagans for joining the police force.