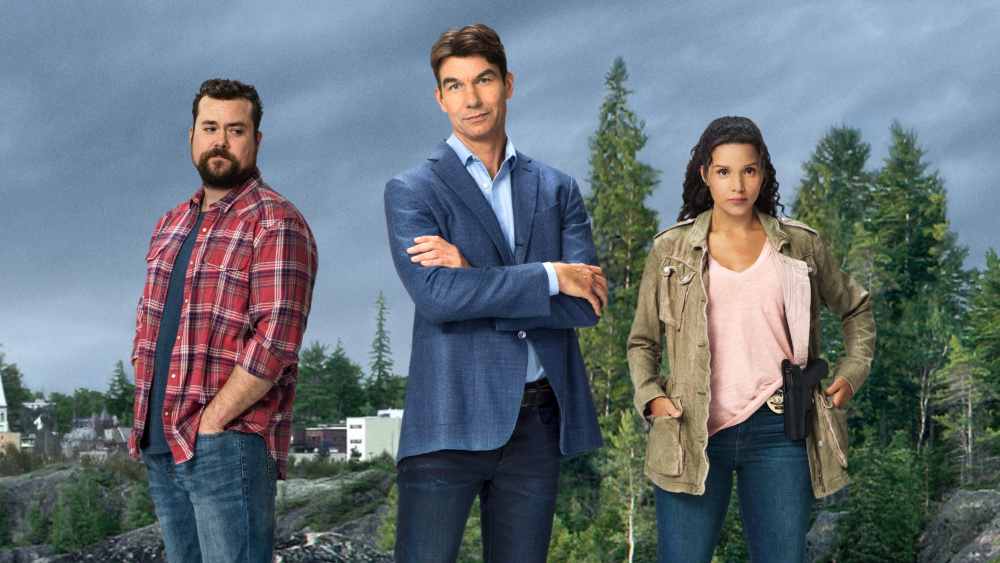 See the status box below for the latest Season 2 of Carter return date news:

Don’t miss the release of Carter: bookmark this page or subscribe below to get free weekly release date alerts!

Carter follows actor Harley Carter (O’Connell), a small-town boy who went to Hollywood to make it big and got as big as you could get. For eight years, he’s been the star on the #1 series on American network television, “CALL CARTER”. After an embarrassing public meltdown, Carter leaves the bright lights of Hollywood and retreats to his small northern Canadian hometown. Unfortunately, everyone there mistakes him for the detective he plays on TV – all to the chagrin of his childhood best friend, Sam St. Clair (Poitier), who is now a successful, but overworked, local detective.

Harley’s return complicates both their lives – professionally and romantically. Harley will protest that he’s not a real detective, but he can’t seem to resist taking on local mysteries. After hours of primetime crime solving, he may be better at cracking cases than he realizes…including the mystery of his own mother’s disappearance.