You are here: Home / Marvel's Daredevil / When Does Daredevil Season 4 Start on Netflix? (Cancelled) 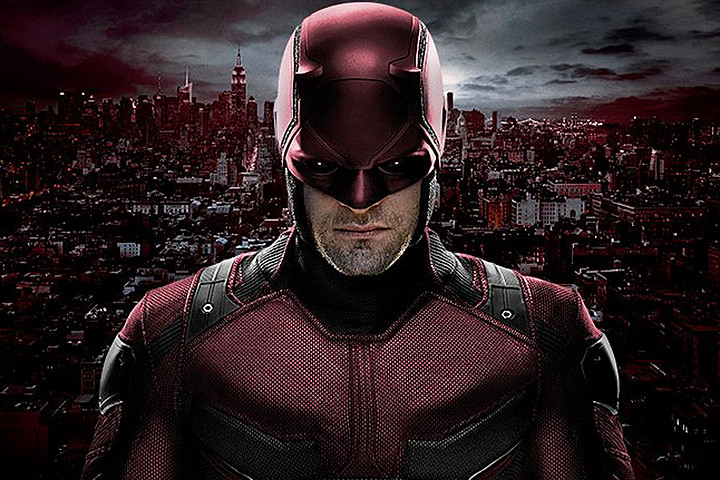 Has Daredevil TV show been cancelled or renewed for Season 4? When does Daredevil Season 4 start? Want to know the Daredevil Season 4 premiere date? You’ve come to the right place! We constantly research the news to bring you the latest release date for the new season of Daredevil.

See the status box below for the most up to date return date info for Season 4 of Daredevil:

Daredevil Cancelled for Season 4 By Netflix

Bookmark or keep this page handy so you don’t miss the return of Daredevil!

The streaming service has opted not to move forward with a fourth season of the series. Said the network: "While the series on Netflix has ended, the three existing seasons will remain on the service for years to come, while the Daredevil character will live on in future projects for Marvel."