You are here: Home / Goliath / When Does Goliath Season 3 Start on Amazon? Release Date 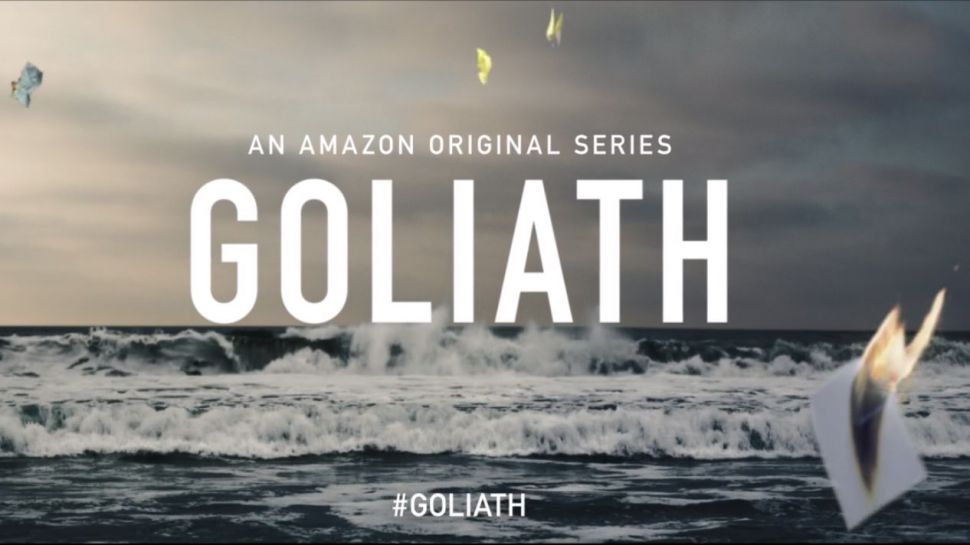 See the status box below for the latest Season 3 of Goliath return date news:

Don’t miss the release of Goliath: bookmark this page or subscribe below to get free weekly release date alerts!

“Goliath” centers on washed-up lawyer Billy McBride, played by Billy Bob Thornton, who has one shot at redemption after a client he successfully defended from a murder charge went on to slaughter a family.

he season-three cast of “Goliath” will include Dennis Quaid, Amy Brenneman, Beau Bridges, Griffin Dunne, Sherilyn Fenn, and Shamier Anderson. In the new season, the unexpected death of an old friend leads McBride to take a case in the drought-stricken Central Valley, where he comes into conflict with a billionaire rancher (Quaid) and his sister (Brenneman). Also starring are Nina Arianda as Patty Solis-Papagian, Tania Raymonde as Brittany Gold, Diana Hopper as Denise McBride, Ana de la Reguera as Marisol Silva, and Julie Brister as Marva Jefferson. “Goliath” is executive produced by Lawrence Trilling, Geyer Kosinski, and Jennifer Ames and Steve Turner.