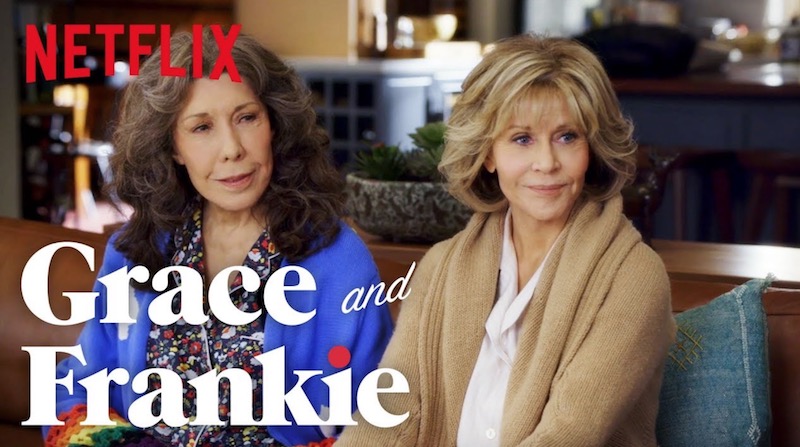 See the status box below for the most up to date return date info for Season 7 of Grace and Frankie:

Grace and Frankie Renewed for Season 7 By Netflix

Bookmark or keep this page handy so you don’t miss the return of Grace and Frankie!

About Grace and Frankie

The series has been renewed for a seventh and final season, which will make it the longest-running Netflix original series ever with 94 episodes.

The series stars Jane Fonda and Lily Tomlin in the title roles of Grace and Frankie, two unlikely friends who are brought together after their husbands announce that they are in love and plan to get married.