You are here: Home / Lore / When Does Lore Season 3 Start on Amazon? (Cancelled) 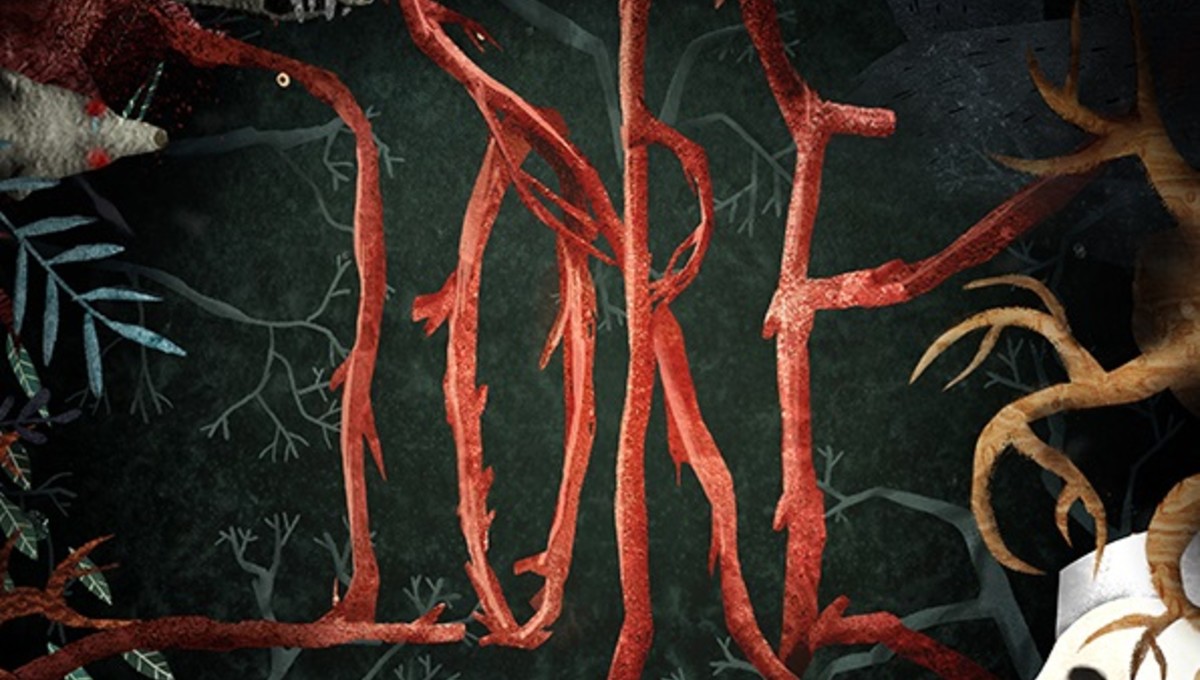 Has Lore TV show been cancelled or renewed for Season 3? When does Lore Season 3 start? Want to know the Lore Season 3 premiere date? You’ve come to the right place! We constantly research the news to bring you the latest release date for the new season of Lore.

See the status box below for the most up to date return date info for Season 3 of Lore:

Lore Cancelled for Season 3 By Amazon

Bookmark or keep this page handy so you don’t miss the return of Lore!

From an Executive Producer of The Walking Dead and an Executive Producer of The X-Files, this anthology series brings to life Aaron Mahnke's "Lore" podcast and uncovers the real-life events that spawned our darkest nightmares. Blending dramatic scenes, animation, archive and narration, Lore reveals how our horror legends - such as vampires, werewolves and body snatchers - are rooted in truth.