You are here: Home / Spy Games / When is Spy Games Release Date on Bravo? (Premiere Date) 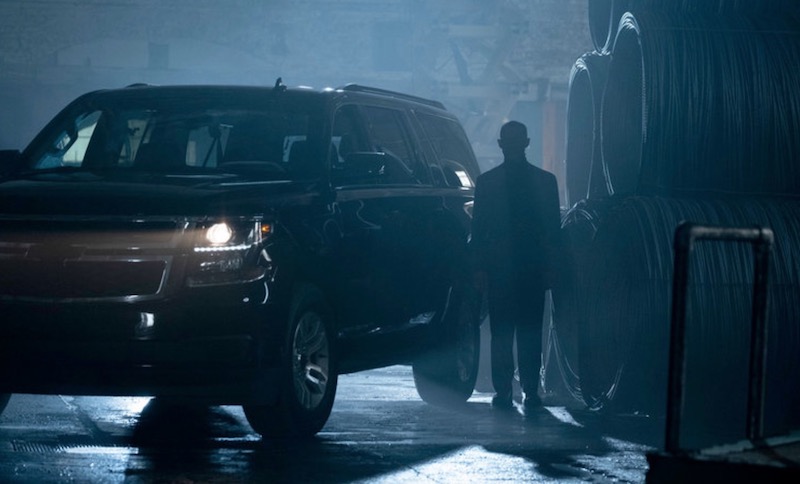 See the status box below for the latest Season 1 of Spy Games return date news:

Don’t miss the release of Spy Games: bookmark this page or subscribe below to get free weekly release date alerts!

Hosted by model and martial artist Mia Kang, "Spy Games" is a sophisticated strategy-based series in a genre Bravo viewers know and love; competition reality. Inspired by a once secret World War II government program called "Station S," the show will follow ten competitors living together on a compound as they are challenged to figure out the secrets their fellow players are keeping. Training and judging them in the art of espionage are "The Assessors" - Douglas Laux, Evy Poumpouras and Erroll Southers - three former intelligence professionals from the CIA, Secret Service and FBI, respectively, who will create missions and tests designed to push contestants to their breaking points as well as determine who stays and who goes home. These bold contestants may think they have what it takes to live out their spy fantasies, but as they're eliminated one-by-one, they quickly realize this game may be more mentally and physically challenging than they bargained for. However, they all must keep their eyes on the prize since only one contestant can come out on top and walk away with a $100,000.